Rupee Rises 9 Paise To 70.78 Against US Dollar In Early Trade Ahead Of RBI Policy Decision 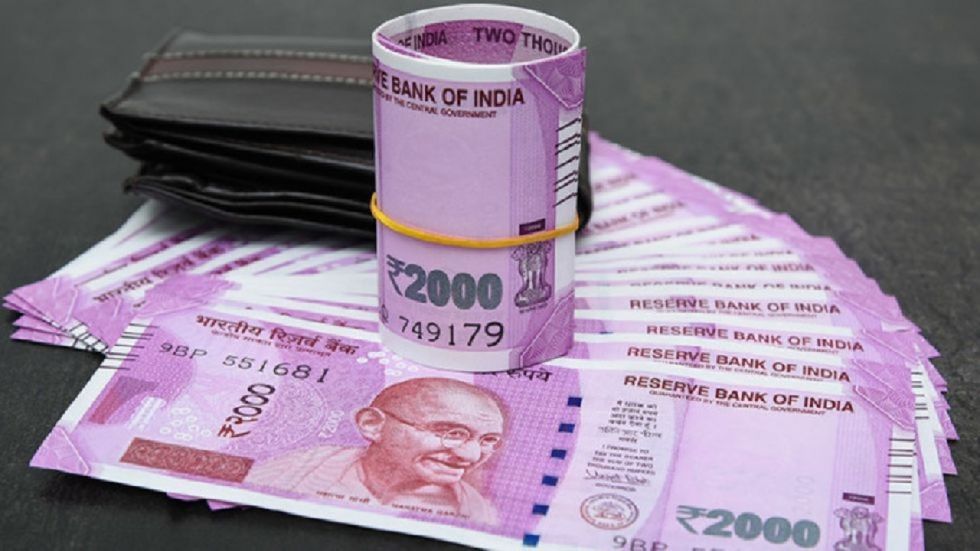 Indian rupee appreciated by 9 paise to 70.78 against the US dollar in early trade on Friday ahead of the Reserve Bank of India’s monetary policy decision (Photo Credit : File Photo )

The Indian rupee appreciated by 9 paise to 70.78 against the US dollar in early trade on Friday ahead of the Reserve Bank of India’s monetary policy decision. Forex traders said, the domestic unit was trading higher as investors believe the RBI will go for yet another rate cut to boost slowing economic growth.

The RBI’s Monetary Policy Committee (MPC) is slated to announce its fourth bi-monthly policy decision for this fiscal later in the day. At the interbank foreign exchange the rupee opened at 70.82, then gained further ground and touched a high of 70.78, registering a rise of 9 paise over its previous close.

The domestic unit however could not hold on to the gains and was trading at 70.83 against the dollar at 0953 hrs. On Thursday, the rupee had settled for the day at 70.87 against the US dollar. Traders said positive opening in domestic equities and weak dollar supported the local unit.

The dollar index, which gauges the greenback’s strength against a basket of six currencies, fell marginally by 0.01 per cent to 98.85.

However, rising crude oil prices and unabated foreign fund outflows weighed on the local unit and restricted the upmove.

Brent crude futures, the global oil benchmark, rose 0.36 per cent to trade at USD 57.92 per barrel.

The 10-year government bond yield was at 6.61 per cent on Friday.