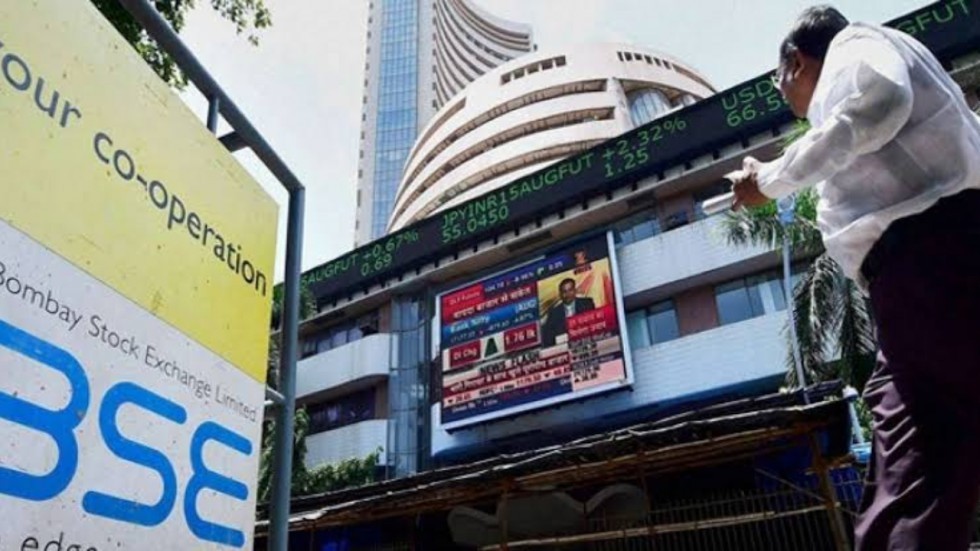 After witnessing positive trade for the three consecutive days, Indian stock markets on Tuesday opened in the red. Market benchmark BSE Sensex opened nearly 100 points lower tracking losses in banking stocks as weak inflation numbers weighed on domestic investor sentiment. However, it later recovered. It is to be noted that the 30-share BSE index was trading 50.26 points or 0.12 per cent lower at 41,809.43. Also, the broader NSE Nifty slipped 13.80 points or 0.11 per cent to 12,315.75.

According to a report of PTI, Tata Steel, HCL Tech, M&M, TCS, and Asian Paints were the top gainers in the Sensex pack. Whereas, HDFC twins, ICICI Bank, HUL, L&T, Ultratech Cement, and ONGC were the top losers.

Meanwhile, bourses in Hong Kong, Shanghai and Seoul were trading on a mixed note in their early sessions.

Global oil benchmark, Brent crude futures, rose 0.17 per cent to USD 64.31 per barrel. Also, the rupee appreciated 4 paise to 70.82 against the US dollar in the morning session. 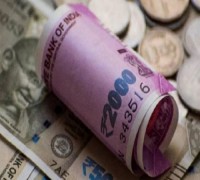 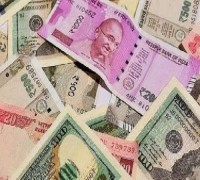 Rupee Rises 12 Paise To 70.82 Against US Dollar In Early Trade