BSE Sensex and NSE Nifty were trading on a cautious note in morning trade on Wednesday. 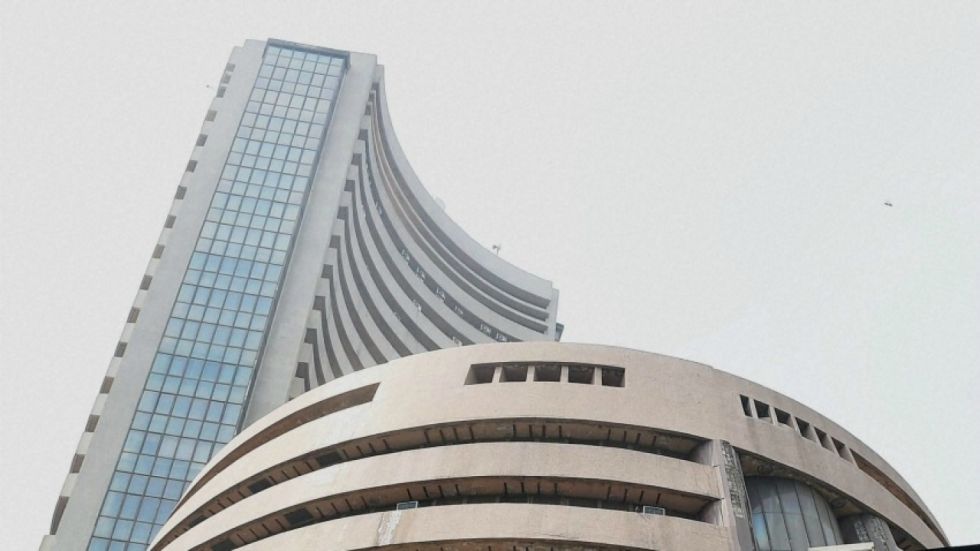 Indian Markets: BSE Sensex and NSE Nifty were trading on a cautious note in morning trade on Wednesday amid growing uncertainty over US-China trade talks and unabated foreign fund outflows. Sensex was trading 36.04 points or 0.10 per cent higher at 37,568.02 in the early trade; while the broader Nifty was almost flat with positive bias at 11,127.40, showing a marginal gain of 1.00 points or 0.01 per cent. Top Sensex gainers in early session included ICICI Bank, Kotak Bank, L&T, M&M, IndusInd Bank, Asian Paints and HDFC Bank, rising up to 1.39 per cent. On the other hand, top losers were Yes Bank, HCL Tech, ONGC, Hero MotoCorp, TCS, Tata Steel and Infosys, falling up to 8.33 per cent.

Ahead of scheduled high level trade talks between the US and Chinese officials on Thursday, Washington announced restrictions on 28 Chinese entities over human rights violations. The fresh developments weighed heavily on investors' sentiments globally.

In addition, the International Monetary Fund has forecasted the weakest growth in a decade following tariff disputes.

The rupee, meanwhile, depreciated by 9 paise to 71.11 against the US dollar in early session.

Elsewhere in Asia, bourses in Shanghai, Hong Kong and Tokyo were trading lower, while those in Seoul were trading in the green. Shares on Wall Street ended lower on Tuesday. Brent futures, the global oil benchmark, fell 0.33 per cent to USD 58.05 per barrel.