The meeting assumes significance as the government is in the process of formulating Budget proposals for 2020-21. 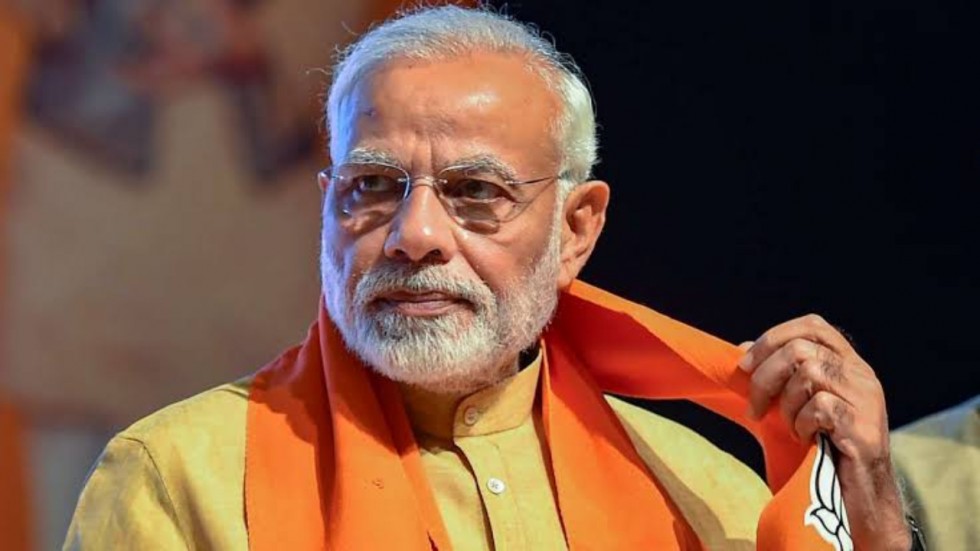 The Union Budget 2020 will be presented on February 1. (Photo Credit : File Photo )

Prime Minister Narendra Modi has sought suggestions and ideas from people on the Union Budget which is likely to be presented on February 1. "The Union Budget represents the aspirations of 130 crore Indians and lays out the path towards India's development. I invite you all to share your ideas and suggestions for this year's Budget on MyGov," the PM said according to a statement posted on his official website on Thursday. Modi had earlier tweeted seeking suggestions for the Union Budget.

The MyGov platform had also tweeted that "@FinMinIndia looks forward to your suggestions for the #UnionBudget2020 which will be presented in  Parliament in the upcoming session. Share your valuable ideas in the field of #Farmers, #Education & others." The prime minister often seeks suggestions from people on various issues. He had been seeking ideas for his Independence Day speech.

People have also been giving suggestions to the prime minister for his monthly "Mann ki Baat" radio programme.

On Thursday, PM Modi also met economists and experts at the Niti Aayog to discuss the state of economy and steps to be taken to revive growth which is estimated to drop to 5 per cent during the current fiscal.

Among others, the meeting is being attended by Home Minister Amit Shah and other cabinet ministers, besides Niti Aayog Vice Chairman Rajiv Kumar, CEO Amitabh Kant and other senior officials of the think-tank. Bibek Debroy, chairman of the Economic Advisory Council to the Prime Minister, too is present at the high-level meeting which began Thursday morning here.

The meeting assumes significance as the government is in the process of formulating Budget proposals for 2020-21 the focus of which is likely to be on accelerating economic growth which is estimated to slip to an 11-year low of 5 per cent during 2019-20. The Prime Minister on Monday interacted with top business tycoons to discuss the issues facing the economy and measures needed to boost growth and create jobs.

Meanwhile, the Cabinet Committee on Parliamentary Affairs (CCPA) has recommended holding the Budget Session in two phases from January 31 to April 3, with the Union Budget to be presented on February 1, sources said on Wednesday.

They said the first phase of the session will be from January 31 to February 11 and the second will be from March 2 to April 3.

There is usually a month-long break between the two phases of the Budget Session to allow parliamentary committees to examine budgetary allocations made to various ministries.

The President convenes both Houses of Parliament on the recommendation made by the Union Cabinet.