A man was arrested on Tuesday after he confessed to the killing of his life partner on a live TV. 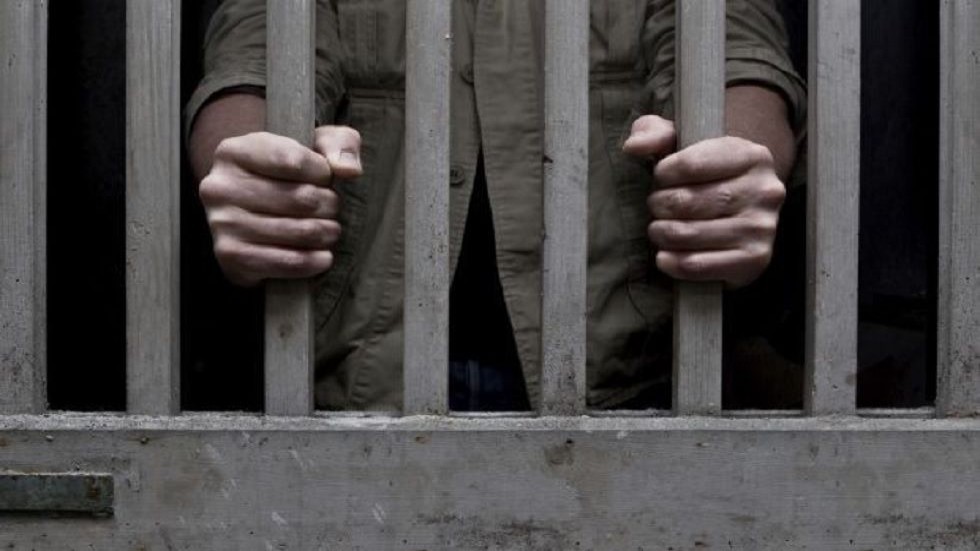 Maninder Singh, the accused, is a former murder convict, is currently out on bail. (Photo Credit : Representative Image )

A man was arrested on Tuesday after he confessed to the killing of his girlfriend on a live TV. The 31-year-old accused, Maninder Singh, who is a cab driver, said he had killed his live-in partner on New Year’s Eve. “I killed her (Sarabjit Kaur) because she was having an affair with her sister-in-law's brother”, news Agency IANS quotes Maninder as saying to a news channel.

Sarabjit Kaur, 27-year-old nurse, was found lying on the bed with her throat slit, in a hotel room in Chandigarh, on the afternoon of January 1. While confessing his crime, Maninder said that Sarabjit’s family was not ready for their marriage as they belonged to different castes. He added that Sarabjit wanted to do government job while he was unemployed for several months.

Maninder Singh, the accused, is a former murder convict, is currently out on bail and has also confessed to another killing in 2010, in Karnal.

He had killed Renu in Karnal and had cited her affair with a man from Uttar Pradesh as the reason behind murdering her.

Maninder was arrested while he was in the live TV programme. Police rushed into the studio and made arrest.

Earlier, Haryana Police had also arrested him for the 2010 murder in Karnal. Later, he was released on bail by the Punjab and Haryana High Court. 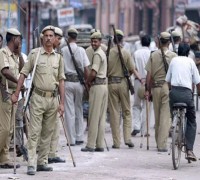 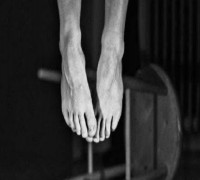 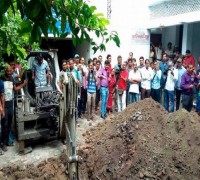