7 Most 'Haunted' Places In Delhi You Should Never Visit Alone

From The Notorious Delhi Cantonment To The Karkardooma Delhi Court, The Below Places In Delhi Are Listed As Some Of The Most Haunted.

Most 'Haunted' Places In Delhi (Photo: )

As a boiling pot of so many cultures and traditions, Delhi in itself is like a mass grave of many, many histories that still echoes life once lived in the barren rugged forts and damp crumbling stone walls. Talking about spookiness or haunted places in Delhi, it won’t be a new tell-tale if someone comes up to you with a narration that a certain Mr. So and So or a woman in her good old sari asked for a lift while driving down the road.

So, if you are one among those ghost-buster aspirants or looking for a thrill-ride, here is a list of some of the most haunted places in Delhi you should or should not visit:

1. Delhi Cantonment: One of the most common names that pop up when talking about 'haunted', this place in Delhi is notorious for being haunted by a woman in white saree asking for a lift and when denied so or one tries to speed down the road, the ghost/woman is said to appear at whatever speed your motor can take you. This encounter has been narrated by many passersby!

2. House Number W-3, Greater Kailash: A Delhi version of The Amityville Horror, this abandoned house in GK is believed to be haunted by spirit of an elderly couple who are believed to have been ruthlessly killed in the now-abandoned house. 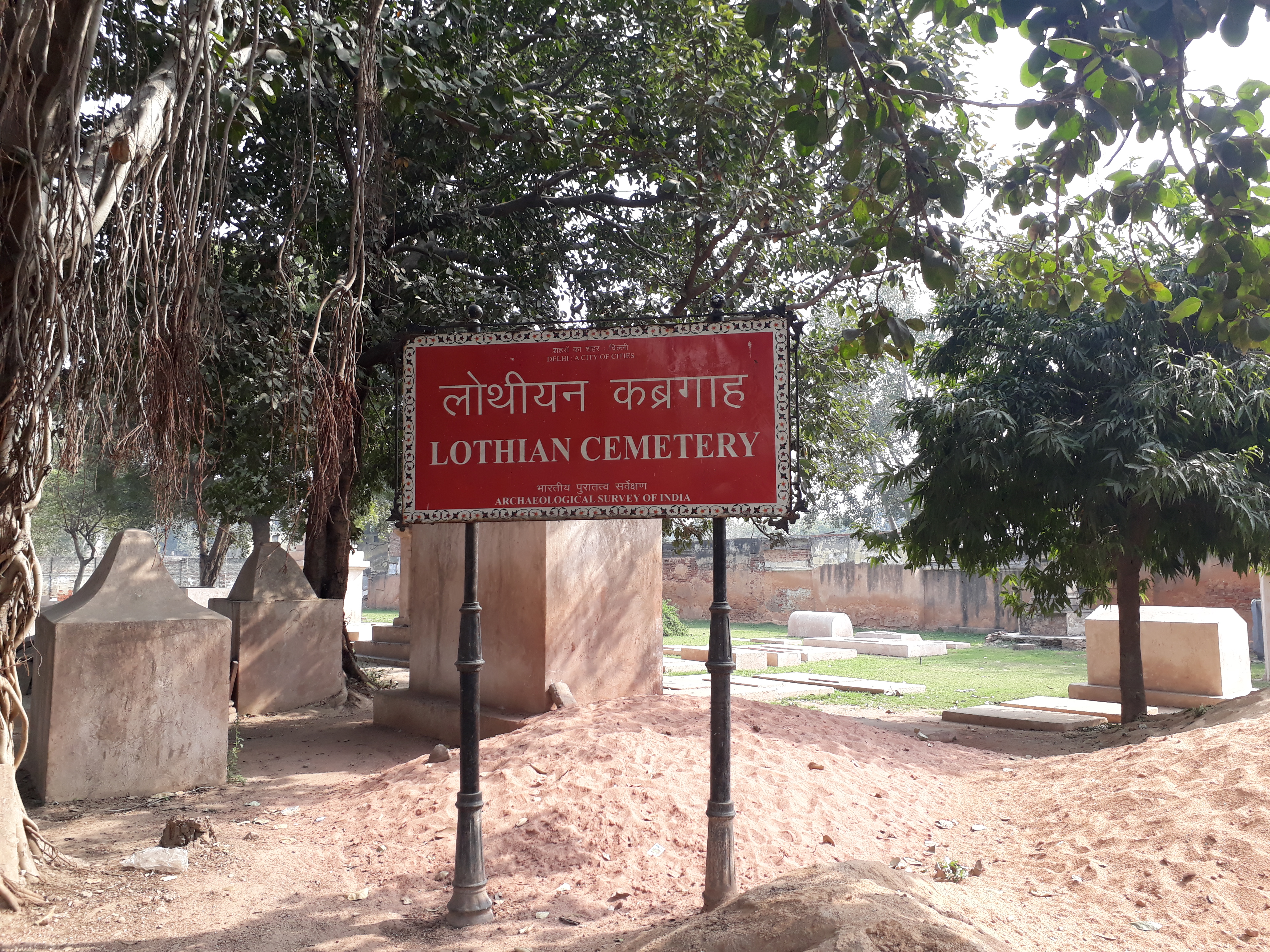 3. Lothian Cemetery: Cemeteries are in itself a spooky place even worse at night. Located half a kilometer away from Kashmiri Gate, this British era Christian burial ground is believed to shelter a headless soldier, who is rumoured to have taken his life after a failed relationship. Ghost of the headless soldier is reported to have been sighted quietly walking around the place, supposedly looking for his lost, unrequited love. (Image Credit: WiKi) 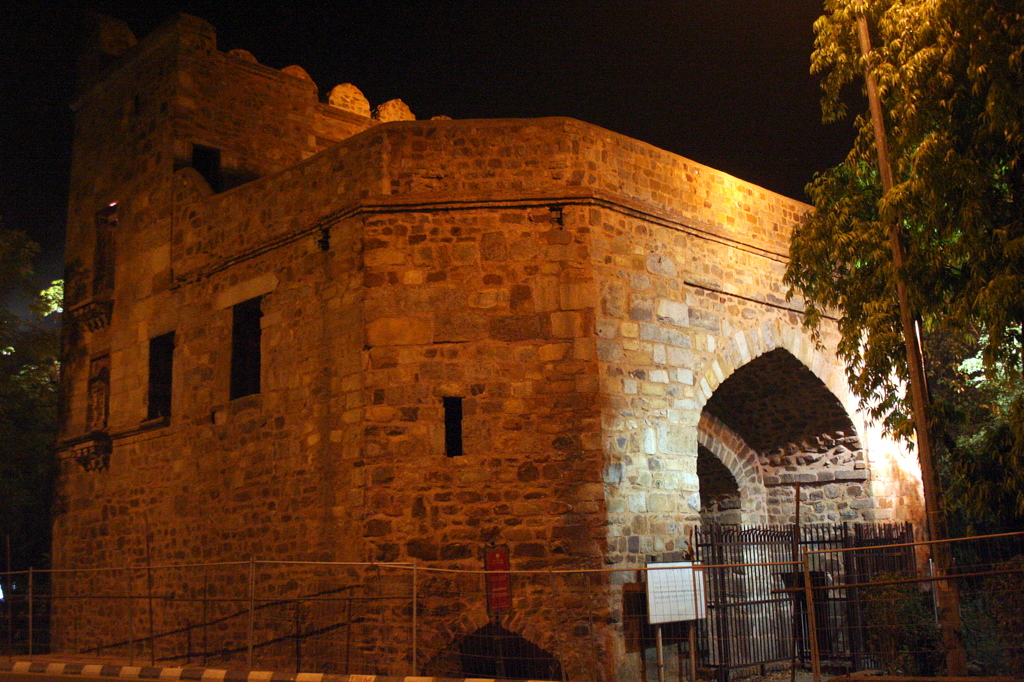 4. Khooni Darwaza: As the name itself suggests, this historic relic is believed to be dominated by blood-curdling screams and muffled cries at night. Many believe the anguished cries are from the brutal murder of three princes and hanging of freedom fighters by Englishmen who still lives in spirit around the now, haunted vicinity. (Image Credit: Flickr) 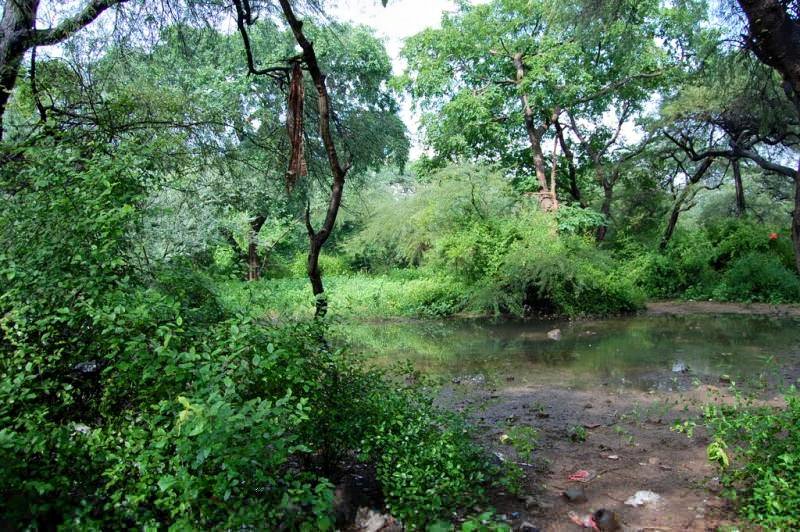 5. The Ridge: A place that deems with life in day-time, this place in North Delhi also deems with life of the supernatural by the ghost of a Colonial-era British man hovering in the area. (Image Credit: Facebook)

6. The Karkardooma Delhi Court: Haunted or not haunted this office is one you would not want to work in late. Residents of this locality have reported seeing an unusually pale and grimy corpse of a woman hanging upside down from a tree. Events of temperature taking a dip, sudden winds and ear-splitting laughter of a woman are also reported to have been experienced. 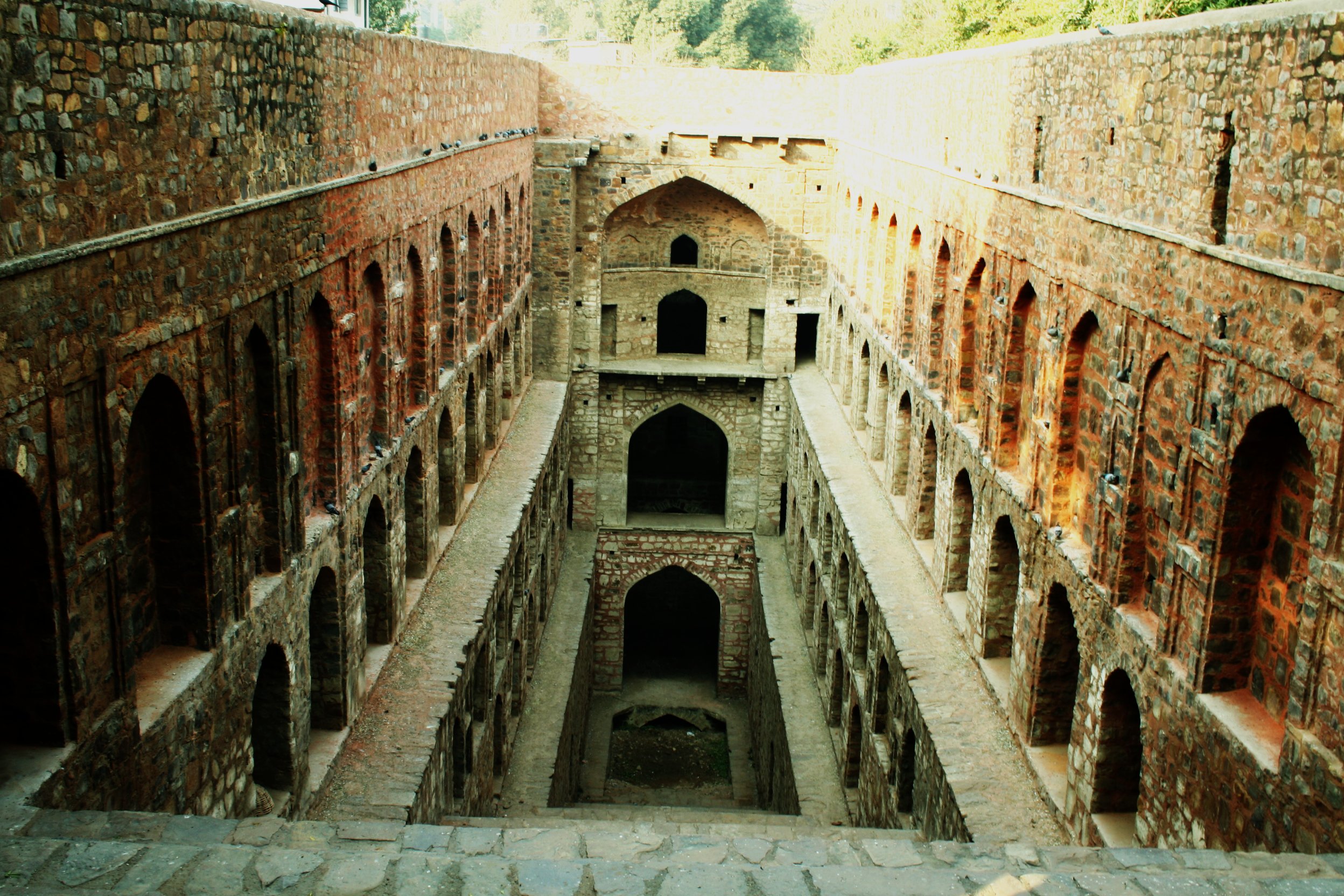 7. Agrasen Ki Baoli: A historic monument in the daytime this well once filled with black mystical water is believed to have lured people to commit suicide in it by drowning. In the night-time, this 104-level step-well is believed to spring with paranormal activities such as cries, laughter, and shadowy figures. (Image Credit: Wikipedia)