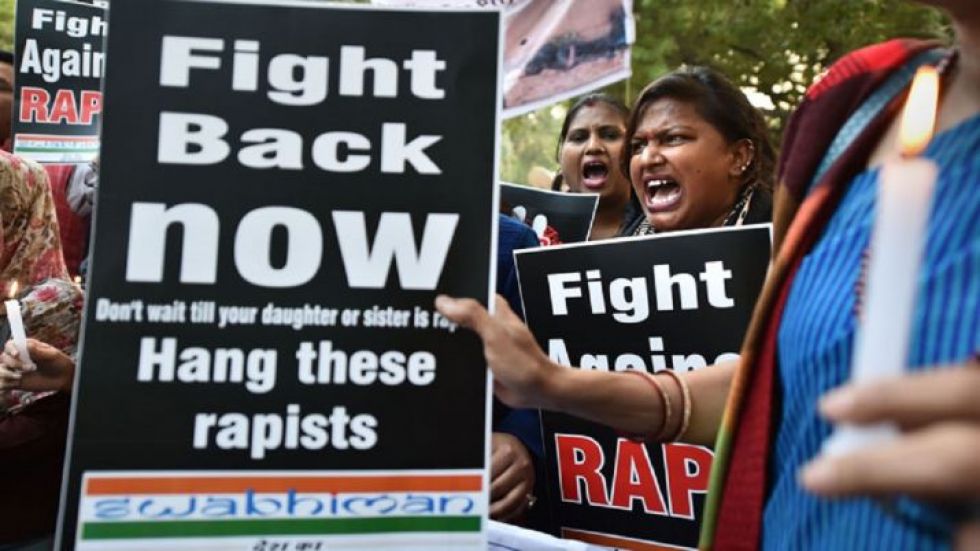 The file rejecting the mercy plea was sent by Delhi Lieutenant Governor Anil Baijal to the home ministry. The file will be examined by the home ministry and then it will be forwarded to President Ram Nath Kovind for consideration and final decision. Vinay Sharma, one of the convicts facing the gallows for the gang rape and murder of a 23-year-old paramedic student, had filed the mercy petition before the President.

Nirbhaya was gangraped on December 16, 2012. She later succumbed to her injuries. The brutality of the rape had rocked the nation leading to massive protests. The Delhi government's rejection of the mercy plea comes at a time when there is nationwide outrage over the gang rape and murder of a 25-year-old veterinarian in Hyderabad.

Last month on November 1st, Tihar Jail authorities had informed the Nirbhaya gangrape case convicts that they had exhausted all legal remedies and were only left with the provision of filing a mercy petition against the death sentence before the President.

In a notice issued to the four convicts in the case on October 29, the jail superintendent had informed them that they have only seven days within the receipt of the notice to file the mercy petition.

One of the accused Ram Singh had hanged himself in the jail and another, the juvenile, was convicted of rape and murder and given the maximum sentence of three years' imprisonment in a reform facility. On July 9 last year, the apex court dismissed the pleas of three convicts -- Mukesh (31), Pawan Gupta (24) and Vinay Sharma (25) -- seeking review of it 2017 verdict which upheld the capital punishment given to them by the Delhi High Court and the trial court in the case. The fourth death row convict, Akshay Kumar Singh (33), had not filed a review plea in the apex court.