Special Judge Ajay Kumar Kuhar passed the order on an application filed by Manoj Kumar against the June 25 order of a magisterial court which sentenced him to three months in jail and also imposed a fine of Rs 10,000. 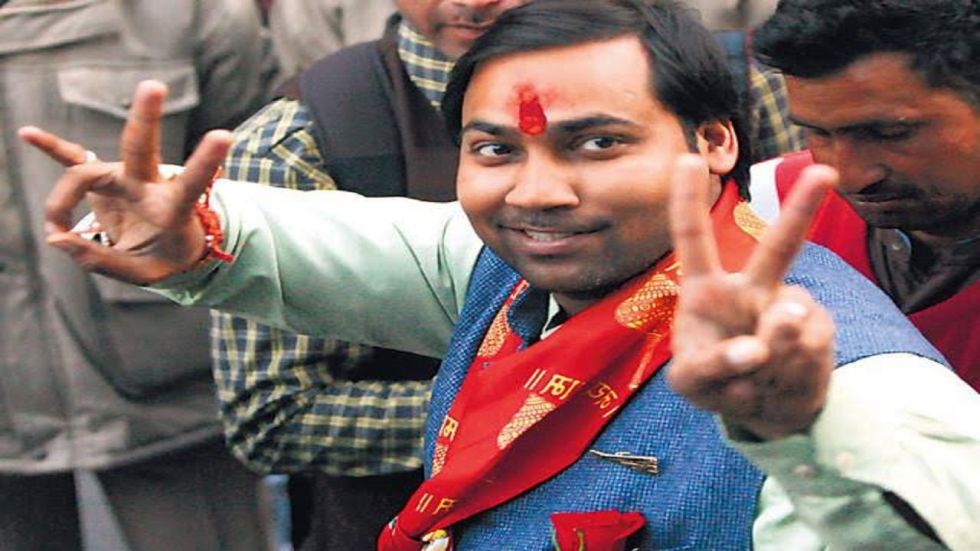 AAP MLA Manoj Kumar, convicted for creating ruckus near a polling booth during 2013 assembly polls in New Delhi, got away with lighter punishment as a special court on Wednesday overruled a lower court's three-month jail term and asked him to pay only Rs 10,000 fine as punishment.

Special Judge Ajay Kumar Kuhar passed the order on an application filed by Manoj Kumar against the June 25 order of a magisterial court which sentenced him to three months in jail and also imposed a fine of Rs 10,000.

The sessions court upheld the conviction of the Kondli constituency's MLA for disorderly conduct in or near polling stations (punishable under section 131 of the Representation of People Act).

It said the reasoning given by the magisterial court for not extending the benefit of probation to the MLA from east Delhi's constituency was appropriate.

"The appellant (Kumar) was the contesting candidate in the assembly election. Therefore, it was expected from him not to indulge in such disorderly conduct to thwart the process of election which is a solemn function in a democratic system," the judge said.

He said that Kumar had remedies under the law if he had any grievance with the conduct of voting in any polling station "but he had no right to violate the solemnity of the election process".

The court, however, acquitted Kumar of the offence of obstructing public servant in discharge of public functions (section 186 of IPC).

It further said that although Kumar had caused obstruction in taking out the EVMs/ballot boxes and election material from the polling station "but there is no disturbance in the casting of the votes."

"Imprisonment bring with it some undesired effects on the life of a person," the court said.

It also noted that Kumar was not convicted previously and "the gravity of the offence was not such as to call for incarceration of the appellant."

"Therefore, having considered the facts and circumstances of the case, I am of the view that the sentence of fine as imposed by the trial court would be sufficient to meet the ends of justice," the sessions court said, while directing him to pay a fine of Rs 10,000.

For both the offence, the maximum punishment was a jail term of three months along with fine.

Additional Chief Metropolitan Magistrate Samar Vishal had granted Kumar bail to enable him to challenge the order in a superior court.

According to the prosecution, over 50 protesters led by Kumar had caused hindrance in the election process at an MCD school during the 2013 Delhi Assembly election.

The protesters had also closed the main gate of the school due to which the police staff and election officers were locked inside the school, the prosecution said.

It had further said that when the voting was over, Kumar asked his volunteers not to allow the ballot boxes to be taken back and after closing the main gate, he sat in front of it.