The order came while the High Court was hearing a public interest litigation that sought court’s intervention to remove the traffic restrictions, which have been in place since December 15 last year. 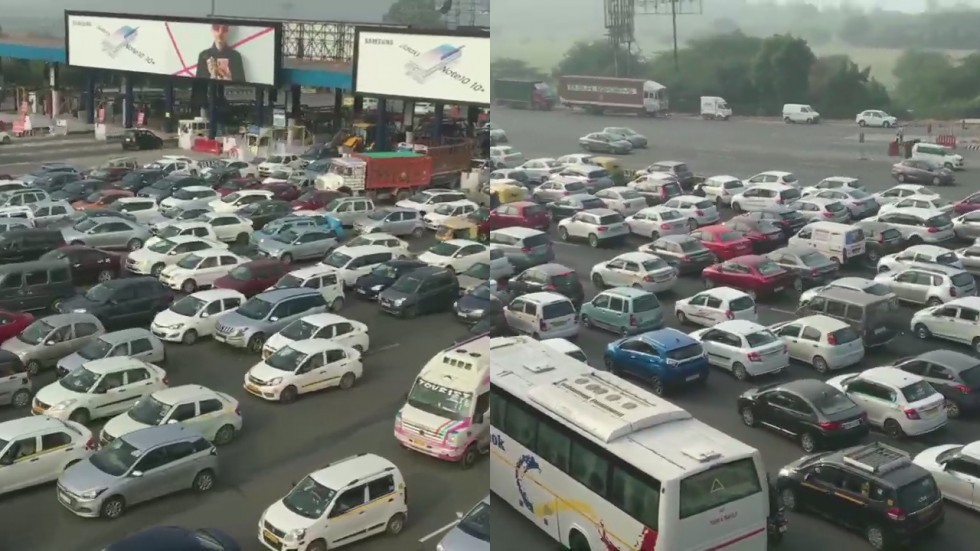 The Delhi High Court on Tuesday ordered the Delhi Police to look into the Shaheen Bagh-Kalindi Kunj traffic blockade. The order came while the High Court was hearing a public interest litigation that sought court’s intervention to remove the traffic restrictions, which have been in place since December 15 last year. The court said that managing traffic was the duty of the police. The court said that the cops must work in a time-bound manner on the issue. The High Court also asked the police to keep in mind larger public interest, maintenance of law and order.

Route number 13A, through Kalindi Kunj road, between Noida and South East Delhi and further to Faridabad has been shut since December 15, the day when the protest began at Shaheen Bagh, leading to massive traffic congestions during peak hours. Noida traffic police have advised commuters to opt for Delhi-Noida Direct (DND) flyway or the Chilla Regulator route for travel between Delhi and Noida.

What the plea said?

The petition, filed by advocate and social activist Amit Sahni, sought direction to the Delhi Police Commissioner to withdraw the closure of Kalindi Kunj-Shaheen Bagh Stretch and Okhla underpass, which were closed on December 15, 2019 for ongoing protests against CAA and National Register of Citizen (NRC). It was a temporary measure but has been extended from time to time. The Kalindi Kunj stretch is quite crucial as it connects Delhi, Faridabad (Haryana) and Noida (Uttar Pradesh) and commuters who use these roads are forced to take alternative routes Delhi-Noida-Delhi (DND) Expressway and Ashram, which is causing hours of traffic jams and wastage of time and fuel, it said.

The plea said children, who take that route, are compelled to leave home two hours prior to school timing. It claimed that the authorities have failed to take appropriate action to give relief to the residents of the locality and lakhs of commuters of Delhi, UP and Haryana.

The national Capital witnessed some of the most violent protests against the CAA in December last year. From Seemapuri to Delhi Gate to Jamia, violent clashes were reported in various areas of the national capital.

The CAA and chronology of protests

The agitation erupted after the Narendra Modi government passed the contentious legislation in Parliament on December 11. Two days later, President Ram Nath Kovind gave assent and making it a law on December 13. The Citizenship Act grants Indian nationality to Buddhists, Christians, Hindus, Jains, Parsis and Sikhs who fled Afghanistan, Bangladesh and Pakistan in half the time of other groups if they can argue they suffered religious discrimination in their country of origin. 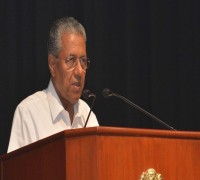 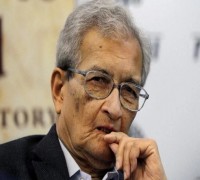 Amartya Sen Has A Message For Opposition Protesting CAA: Here’s What He Said 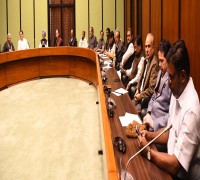