However, Mumbai residents need not to worry as samples of tap water collected from the financial capital were compliant with the Indian standards for drinking water. 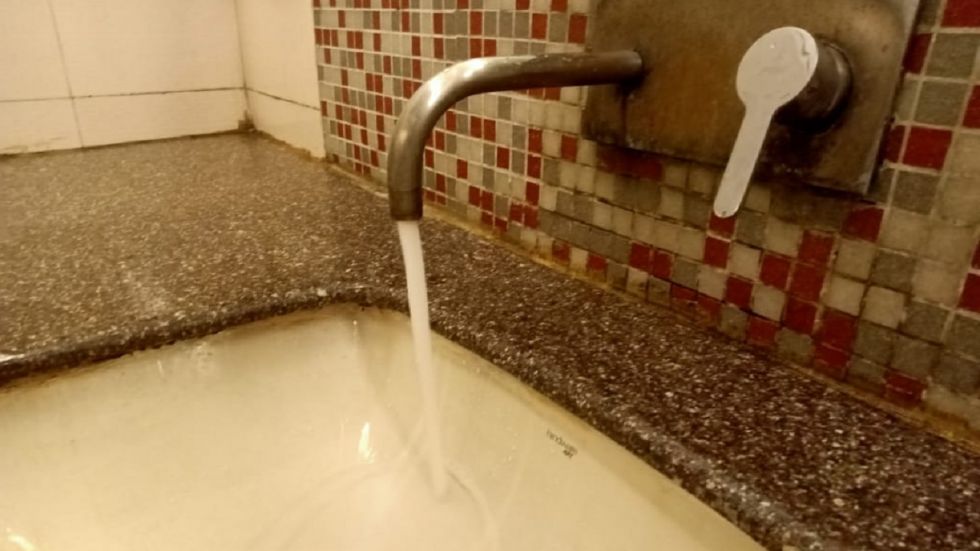 Mumbai residents need not buy reverse osmosis (RO) water purifiers as a study by the Union Consumer Affairs Ministry has found samples of tap water collected from the financial capital compliant with the Indian standards for drinking water, according to a report.

However, other metro cities of Delhi, Kolkata and Chennai failed in almost 10 out of 11 quality parameters tested by the Bureau of Indian Standards (BIS) which is under the aegis of the Consumer Affairs Ministry. Similarly, samples drawn from 17 other state capitals were not as per the specification 'Indian Standard (IS)-10500:2012' for drinking water.

Releasing the second phase study, Consumer Affairs Minister Ram Vilas Paswan said, "Out of 20 state capitals, all the 10 samples of piped water drawn from Mumbai were found to comply with all 11 parameters, while other cities are failing in one or more." The solution to this problem is to make compliance of quality standards for piped water mandatory across the country. The ministry has written to state governments in this regard, he told reporters.

"Stringent actions cannot be taken as the quality standards for piped water at present are not mandatory. Once it becomes, we can take actions," Paswan added.

In the first phase, the BIS had found all the 11 samples drawn from Delhi did not comply with the quality norm and the piped water was not safe for drinking purpose, he added.

Testing was conducted to check Organoleptic and physical parameters and know the chemical and toxic substances and bacteriological quality besides virological and biological parameters. As per the latest study, one or more samples did not comply with the requirements of the IS in the cities of Hyderabad, Bhubaneswar, Ranchi, Raipur, Amravati and Shimla.

For instance, the sample in Hyderabad failed in one parameter ‘phenolic compounds’ and Bhubaneswar in ‘Chloramines’, while Chandigarh in two parameters ‘Aluminium and Coliform’. "None of the samples drawn from 13 of the state capitals—Chandigarh, Guwahati, Bengaluru, Gandhinagar, Lucknow, Jammu, Jaipur, Dehradun, Chennai, Kolkata  --complied with the requirements of the IS," he said.

In Chennai, all 10 samples failed in nine parameters like turbidity, odour, total hardness, chloride, fluoride, Ammonia, Boron and Coliform, while all nine samples in Kolkata failed in 10 quality parameters, the study showed.

In the third phase, BIS Director-General Pramod Kumar Tiwari said, samples from the capital cities of northeastern states and from 100 smart cities will be tested and their results are expected by January 15, 2020. In the fourth phase, it is proposed to test samples from all the district headquarters of the country and the results are expected by August 15, 2020, he added.