Incumbent Delhi Police Commissioner Amulya Patnaik Will Retire From His Post On January 31. 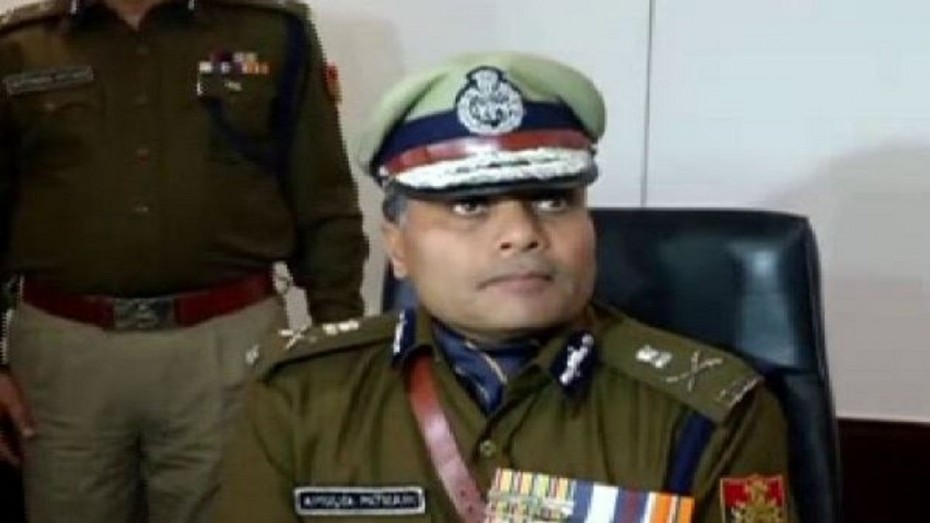 Patnaik, who hails from Odisha, pursued his graduation from Utkal University in 1979.

Patnaik, who hails from Odisha, pursued his graduation from Utkal University in 1979 and his masters from the University of Delhi in 1981.

Amulya Patnaik’s term as Delhi Police Commissioner witnessed several controversies. Questions were raised over the management of the Delhi police right from the protests at Jamia Millia Islamia University to the police deployment in Jawaharlal National University.

The confrontation between Delhi police and advocates after police personnel on duty outside Delhi’s courts were allegedly assaulted by lawyers, following scuffles over a parking dispute gained traction.

Along with this, the infamous clashes in Delhi's Chawri Bazar took place with Patnaik as Delhi commissioner. News agency ANI had that time reported ‘Patnaik was reprimanded by Home Minister Amit Shah’, however, the top Delhi cop called it a simple briefing.

Moreover, Patnaik is credited for launching special units to prevent crimes against women such as the anti-obscene calls cell and anti-stalking cell.

Also Read: Cops Are On Street, Situation Is Grim, Where Is Home Minister Amit Shah?: Congress

Among some prominent cases that Patnaik handled are the parcel bomb case, the sensational Sarita Vihar kidnapping and the busting of the notorious Asghar gang.

He has also been credited with planning and managing the security of the lone train journey undertaken by then prime minister Atal Bihari Vajpayee in 2003. Patnaik is a recipient of the President’s Police Medal for distinguished service and police medal for meritorious service.