The masked girl belongs to the Delhi University and is said to be the member of the RSS-affiliated Akhil Bhartiya Vidyarthi Parishad (ABVP). 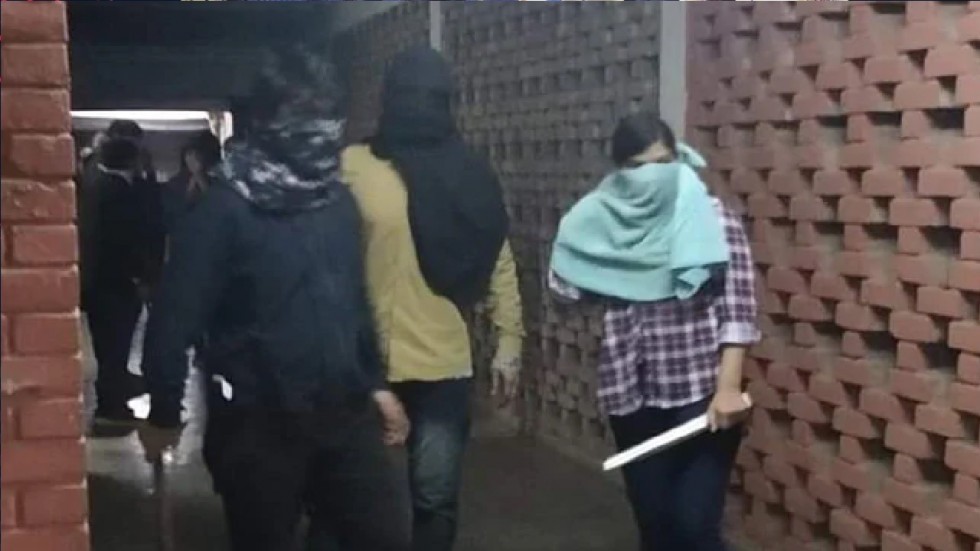 More than a week after the shocking violence on the JNU campus, the Delhi Police has finally managed to identify the masked girl with check shirt in disturbing mob attack video that went viral on social media after the January 5 incident. Sources have told News Nation that the girl is not from the JNU. The masked girl belongs to the Delhi University and is said to be the member of the RSS-affiliated Akhil Bhartiya Vidyarthi Parishad (ABVP). However, the cops are still silent on the name of the girl. Due to sensitivity of the matter, the Delhi Police has not revealed the name of the girl.

However, there have been several reports doing rounds on social media that have claimed to have identified the girl, who was member of the masked mob. In the viral video, the girl along with other member of the masked mob were seen smashing windows and terrorising students of JNU’s Periyar Hostel on the evening of January 5. Sources say that the Delhi Police has issued notice to the girl to join the probe.

The Delhi Police’s crime branch probing the JNU violence said on Sunday that it has sent notices to 49 people, including Akshat Awasthi and Rohit Shah who featured in a sting operation conducted by a TV news channel, to join the investigation. Awasthi and Shah are first year students of Jawaharlal Nehru University. They have been sent notices to join the probe, officials said.

When police contacted Awasthi and Shah, they said they will join the probe. Though their phones were later found to be switched off, their locations have been traced and the two will be questioned in connection with their alleged involved in the violence on campus on January 5, the police said. While Awasthi belongs to Kanpur in Uttar Pradesh, Shah is a resident of Munirka area in Delhi, they added.

On Saturday, the Delhi Police had identified as many 37 people, who were part of the WhatsApp group linked to the JNU mob attack, sources told News Nation. The screenshots of the reported conversation between the members of the WhatsApp group - ‘Unity Against Left’ – had gone viral shortly after the shocking attack on the JNU students inside the campus on January 5. Now, sources say the Delhi Police has identified the members of this very group. Sources say that out of these 37 people, 10 were ‘outsiders’. The Delhi Police probe had revealed that the students of warring factions had taken ‘help from the people outside’. Sources say that the JNU students had facilitated the entry of outsiders in the campus. Hence, the security agency deployed for JNU security is also under scrutiny. 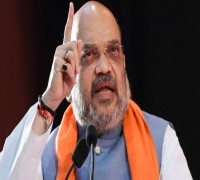 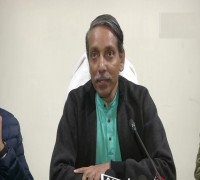 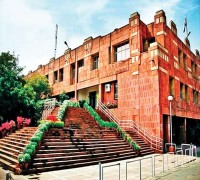