At least eight fire tenders were rushed to the spot, they said, adding that there were no people inside the godown. 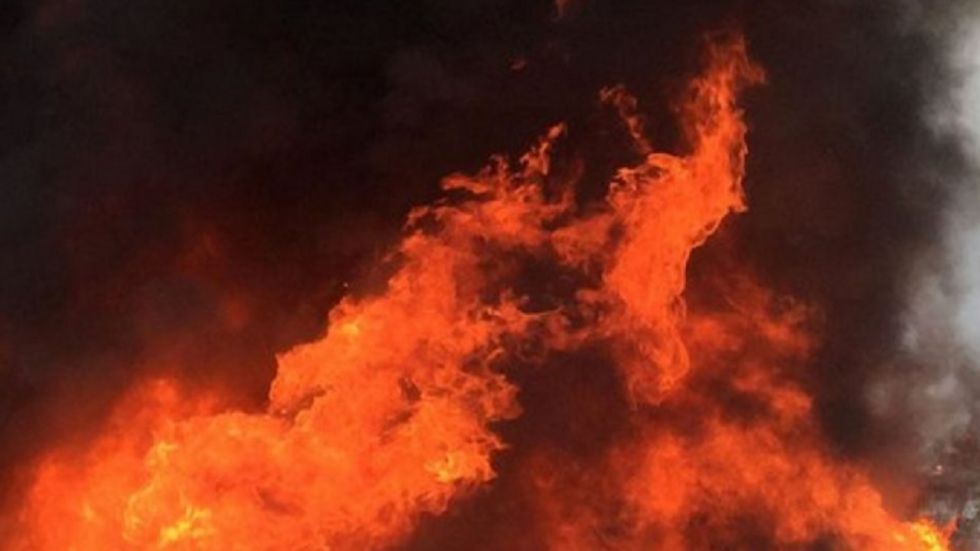 A fire broke out in a godown in the furniture market in North West Delhi's Kirari area on Tuesday, Delhi fire officials said. At least eight fire tenders were rushed to the spot, they said, adding that there were no people inside the godown. This incident comes days after 43 people were killed when a massive fire ripped through a four-storey building housing illegal manufacturing units in north Delhi's congested Anaj Mandi area on Sunday morning, in the second deadliest blaze in the national capital.

Power discom BYPL said the fire began due to "internal system" trouble. According to officials the building did not have fire safety clearance and was packed with combustible material like cardboards. Police have arrested the property owner Rehan and his manager.

Almost all the deceased were migrant labourers hailing from Bihar and Uttar Pradesh. Police and fire department officials said many of the fatalities occurred due to suffocation as the people were sleeping when the fire started at around 5 am on the second floor of the building that did not have fire safety clearance and was packed with combustible material like card boards.

It took over 150 firefighters nearly five hours to douse the blaze. As many as 63 people were pulled out from the building. While 43, including one minor, died, 16 were injured. Two fire department personnel were hurt while carrying out rescue work, officials said.