The petition also sought direction to the Delhi Police to retrieve all CCTV footage of JNU campus. 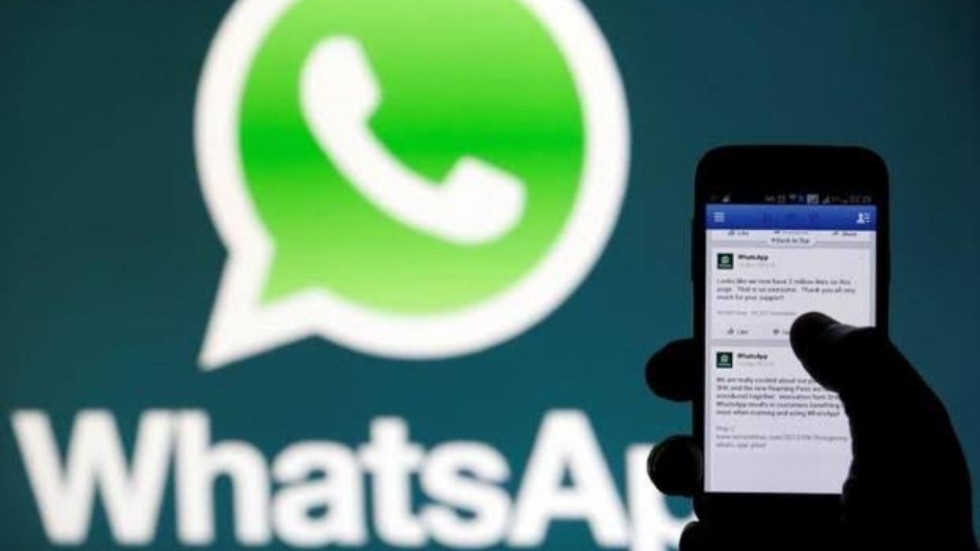 The Delhi High Court on Monday sought response of the city police, Delhi government, WhatsApp Inc, Google Inc and Apple Inc on a plea of three JNU professors to preserve data, CCTV footage and other evidence relating to the January 5 violence on the varsity campus. The Delhi Police informed the court that it has asked the JNU administration to preserve and hand over CCTV footage of the violence. Justice Brijesh Sethi listed the matter for further hearing on Tuesday. The court was told by Delhi government Standing Counsel (criminal) Rahul Mehra that the police has not yet received any response from the university administration.

The counsel said police has also written to WhatsApp to preserve data of two groups "Unity Against Left" and "Friends of RSS" including messages, pictures and videos and phone numbers of members, related to JNU violence incident. The petition was filed by JNU professors Ameet Parameswaran, Atul Sood and Shukla Vinayak Sawant seeking necessary directions to the Delhi Police Commissioner and Delhi government. The petition also sought direction to the Delhi Police to retrieve all CCTV footage of JNU campus.

Meanwhile, the Jawaharlal Nehru University on Sunday extended the date for the winter semester registration till January 15. This is the second time that the registration date has been extended in a week. Earlier, it had been extended from January 5 to 12. In a circular on Sunday, the Jawaharlal Nehru University (JNU) said the students can register up to January 15 without any fine.

Initially, the last date of registration for the winter semester was January 5. The JNU had on Monday announced that the date had been extended to January 12 as the information and communication service (CIS) systems of the university had been severely damaged by students as part of their months-long agitation against a hostel fee hike.

The JNU Students' Union on Saturday alleged that the police were informed about a mob's presence on the campus much before the violence on January 5 but they ignored the messages. "They were informed at 3 pm and the messages were read at 3.07 pm but the messages were ignored," the Jawaharlal Nehru University Students' Union (JNUSU) claimed at a press conference. It also alleged that the RSS-affiliated ABVP was involved in attacking women students and JNUSU office-bearers last week. 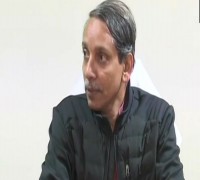 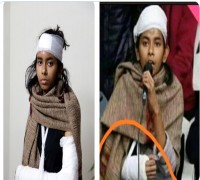 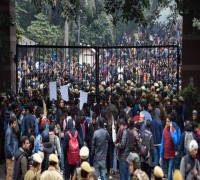 Akshat Awasthi Not Related To Us, Says ABVP As Alleged Activist Admits To JNU Violence In Sting Operation