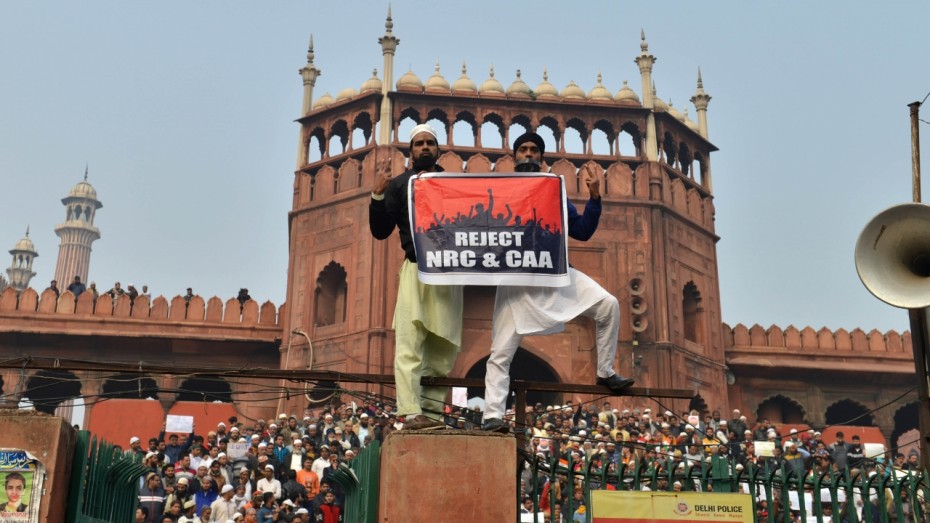 In a terse rebuke, the Delhi High Court on Tuesday pulled up the Delhi Police during the hearing of bail plea of Bhim Army Chief Chandrashekhar. Additional Sessions Judge Kamini Lau slammed the Delhi Police prosecutor while hearing bail plea of the Bhim Army Chief. When the Delhi Police prosecutor objected to Azad's Twitter call of protest at Jama Masjid, Lau said: "Jama Masjid isn't in Pakistan. Why can't people protest" She further said that, "even those in Pakistan have a right to peaceful protest. To protest is a constitutional right. When there is no violence, people can't be stopped from protests."

The Bhim Army chief is seeking bail in connection with violence during anti-Citizenship Amendment Act protest in Daryaganj area, claiming that the Delhi Police invoked "boilerplate" charges against him and arrested him "mechanically" without following the due process of law. When the public prosecutor said that a permission from authorities is needed to carry out the protests, Lau retorted, “What sort of permission are you talking about. Even the Supreme Court has said that using Section 144 again and again is not correct. I have seen people protesting outside Parliament becoming ministers.”

The Additional Sessions Judge also asked the police as to what are the proofs against Chandrashekhar that point out his role in inciting violence. At this, the public prosecutor said that the Delhi Police has drone footages that show the Bhim Army chief’s instigating speeches.

The court has fixed the next date of hearing on Wednesday at 2 pm.

The bail plea, filed through advocate Mehmood Pracha, alleged that no specific incriminating role has been attributed to Azad in the FIR, of which the contents were "vague" and based on "conjectures and surmises". It said he was at all times demonstrably making efforts to maintain peace. Azad's outfit had called for a protest march from Jama Masjid to Jantar Mantar against the amended Citizenship Act on 20 December, without police permission. Other 15 people arrested in the case were granted bail by the court on 9 January.

The court had earlier pulled up Tihar jail authorities for acting in a "callous manner" by flouting laws that safeguard a prisoner's right and asked them to ensure that Azad was treated for polycythemia, a disorder of blood thickness, and taken to AIIMS, Delhi. It had said that despite knowing Azad's condition, he was given ordinary medical care and not the treatment needed to address his ailment.