In her complaint to the National Commission for Women, Komal Sharma says that she is being unnecessarily showcased as the as masked attacker during JNU violence. 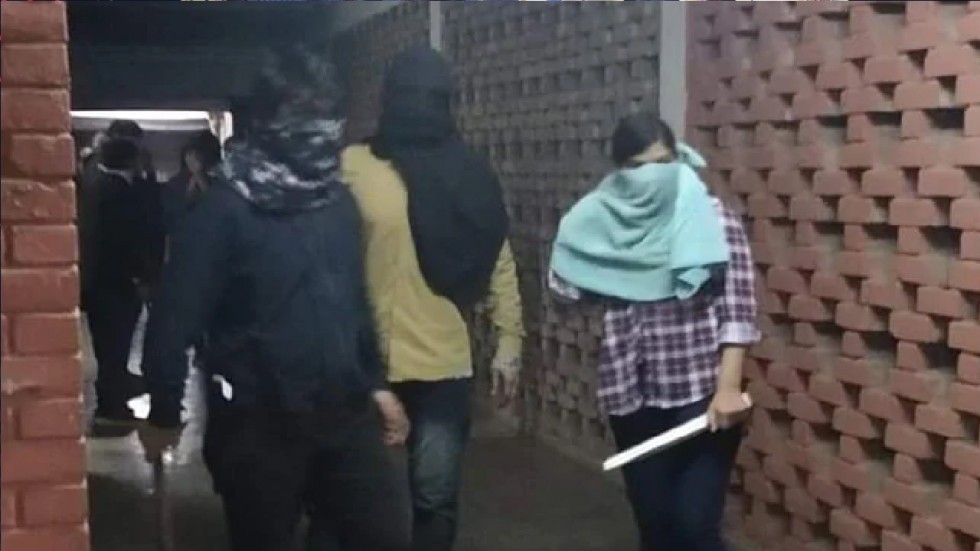 34 people, including students and faculty, were injured on January 5 when the masked mob entered the JNU campus and attacked them with rods and sledgehammers. (Photo Credit : File Photo )

Komal Sharma, the girl officially named by the Delhi Police in the viral video of JNU mob attack, approached the National Commission for Women alleging that she was being ‘framed’. Latest media reports say that Sharma has claimed that it is not her in the viral video. In her complaint to the National Commission for Women, Sharma says that she is being unnecessarily showcased as the as masked attacker. “I am not the woman in the JNU video,” Sharma told the NCW. “I have been deliberately and with some bad intention defamed to the extent that now condition has become bad to worst,” Sharma said in her complaint to the NCW.

“I have started receiving calls from my relatives who are expressing their dismay considering me as the said alleged lady,” Sharma added. Media reports suggest that acting on the complaint, the NCW has issued notices to Delhi Police Commissioner Amulya Patnaik and some media houses to look into the matter. Meanwhile, notices have been issued to Chunchun Kumar and Dolan Samanta (who were named as suspects by Delhi Police) in connection with January 5 violence, for questioning. FSL team is also coming to JNU on Wednesday. “Efforts are being made to trace Akshat Awasthi, Rohit Shah and Komal Sharma,” police sources said.

Who is girl in check shirt?

More than a week after the shocking violence on the JNU campus, the Delhi Police had identify the masked girl with check shirt in disturbing mob attack video that went viral on social media after the January 5 incident. Komal Sharma is a student of the Delhi University. Reportedly, the ABVP has also admitted that she is their member. In the viral video, the girl along with other member of the masked mob were seen smashing windows and terrorising students of JNU’s Periyar Hostel on the evening of January 5.

On Tuesday, two more suspects were questioned by Delhi Police's Crime Branch in connection with the January 5 violence on JNU campus while forensic experts spent the day trying to retrieve related data from the server, officials said. According to police, both Sucheta Talukdar and Priya Ranjan were questioned for two hours each in connection with the attack by a masked mob on January 5. The four persons who were injured in the attack were also examined. Thirty-four people, including students and faculty, were injured on January 5 when the masked mob entered the campus and attacked them with rods and sledgehammers. 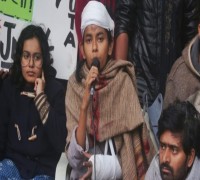 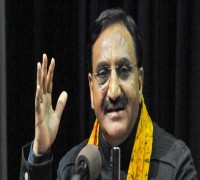 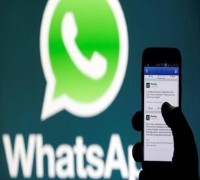