Earlier the Delhi Metro had tweeted that services between Kashmere Gate and Badarpur Border stations were affected. 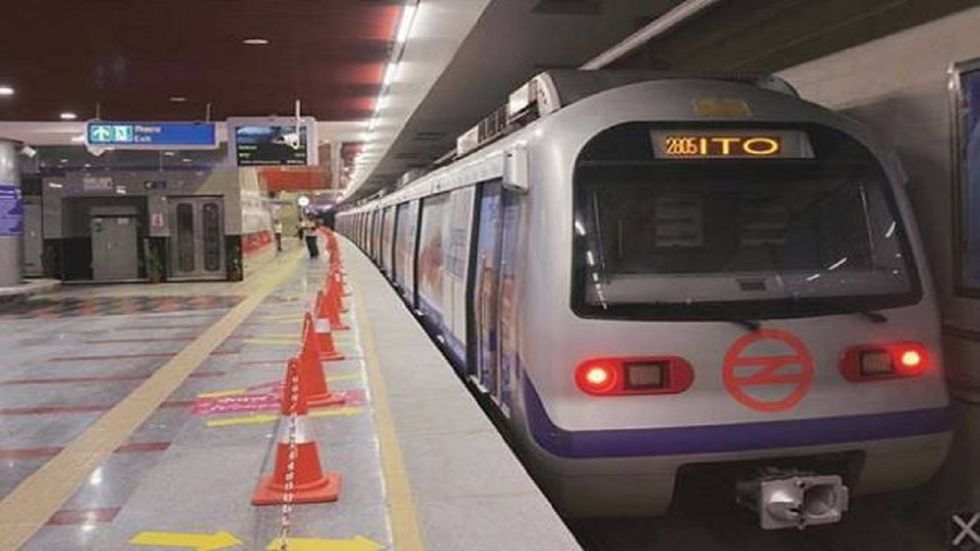 Services were affected for nearly two hours on the Lajpat Nagar-Kashmere Gate section of the Delhi Metro’s Violet Line on Sunday due to a technical snag, causing hardship to passengers.

“There was slow movement of trains on the Lajpat Nagar-Kashmere Gate section of the Violet Line due to a signalling issue (track circuit drop) at Central Secretariat (going towards Kashmere Gate) from 9.15-11 am,” the DMRC said in a statement.

“This resulted in minor bunching of trains on this section,” it added.

Earlier the Delhi Metro had tweeted that services between Kashmere Gate and Badarpur Border stations were affected.

Normal services were restored at 11 am, officials said.

The delay caused hardship for passengers, many of whom got down at various stations and took other modes of transport.

“I travel from Sarita Vihar to Central Secretariat for work. The train was stopping for longer duration at each station and and at Lajpat Nagar station, the train just halted far too long, when the announcement was made about the delay,” Divya Sharma, a commuter, said.

“Many commuters alighted and took an auto-rickshaw to continue their journey. I also did the same to reach my workplace. But since it was morning, even autos were hard to come by,” she added.

Many other commuters took to social media to share their experience.