Four convicts in the sensational 2012 Nirbhaya Gang gangrape and murder case will be hanged on January 22 at 7 am in Tihar jail. 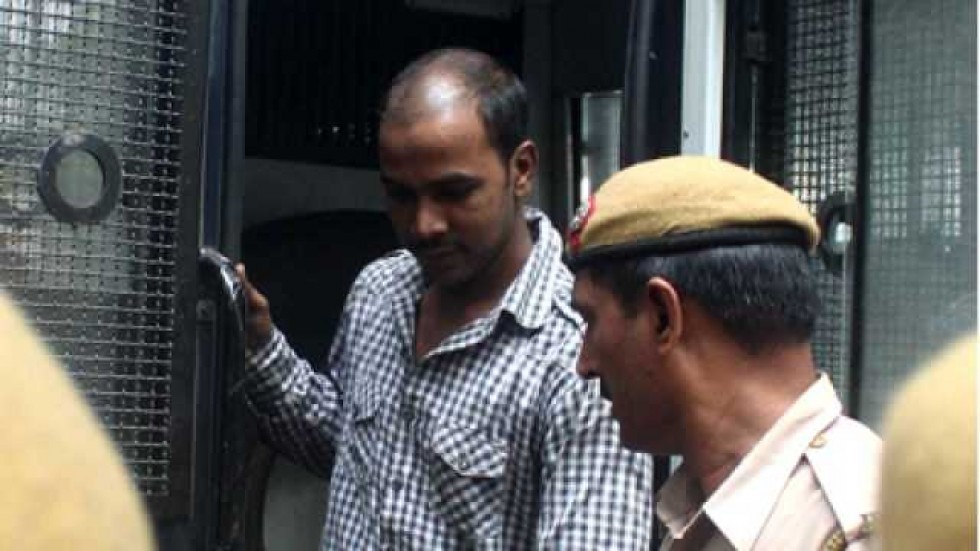 The Supreme Court will hear the curative petitions filed by two Nirbhaya convicts on Tuesday. Two convicts – Mukesh Singh and Vinay Kumar Sharma – had filed the curative pleas after a Delhi court issued death warrants against them. A curative petition is the last legal remedy available to a convict apart from mercy plea. A five-judge bench of Justices NV Ramana, Arun Mishra, RF Nariman, R Banumathi and Ashok Bhushan will hear the curative pleas. According to the black warrant, four convicts in the sensational 2012 Nirbhaya Gang gangrape and murder case will be hanged on January 22 at 7 am in Tihar jail. The order was pronounced by Additional Sessions Judge Satish Kumar Arora who issued the death warrants against the four death row convicts -- Mukesh (32), Pawan Gupta (25), Vinay Sharma (26) and Akshay Kumar Singh (31).

The plea filed by Mukesh claimed that it was Ram Singh who was the main culprit in the case and Nirbhaya died of the wounds inflected by him. It claimed that Mukesh did not play a serious role in the incident. It also cited the numbers of rape and muder cases where Supreme Court or various High Courts have turned the death sentence into life imprisonment. The plea also said that Mukesh's case was affected by media and political pressure. It called for an open hearing of the curitive petition.

News Nation has also accessed the plea filed by Vinay Kumar Sharma. In his petition, Sharma asked the top court to, “…allow the present curative petition and set aside the final common judgment…pass any other or further order(s) as this Hon’ble Court may deem fit in the facts and circumstances of the present case and in the interest of justice and equity…and for this act of kindness, the petitioners as in duty bound shall ever pray.”

Sources said the jail authorities will approach the Uttar Pradesh prison authority asking for a hangman from Meerut to carry out the executions. The four convicts will be kept in isolated cells and will not be allowed to interact with other prisoners. Their family members, however, can visit them any time, the official said.

According to an earlier report by The Indian Express, the Buxar Central Jail is ready to supply its famed "Manila" rope for the hanging of the convicts, and 10 such ropes have been readied to be supplied to the capital’s Tihar Jail. The jail has expertise in making the wax-coated manila rope that it sells for Rs 180 a kg and which can easily withstand the tension caused by the fall of a person weighing up to 80 kg sent. The jail produced several kinds of ropes used with handcuffs and for pitching tents. Clothes and durries are also woven by its inmates. The jail, probably the only one in the country making manila rope, supplies several types of ropes to different jails. 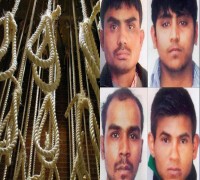 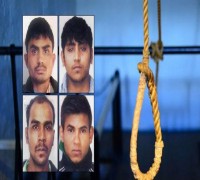 Nirbhaya Case: All 4 Death Row Convicts Likely To Be Shifted To Tihar's Jail No. 3 Today 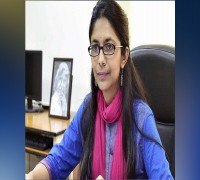 It Is A Victory For All The Nirbhayas Living In This Country, Says DCW Chief Swati Maliwal