Flying Out Of Delhi: Be Ready For Long Queues, Peak-Hour Chaos At Delhi Airport's Terminal 3

You may have to face long queues at security checkpoints, especially during the morning peak hours of 6 to 10 AM. 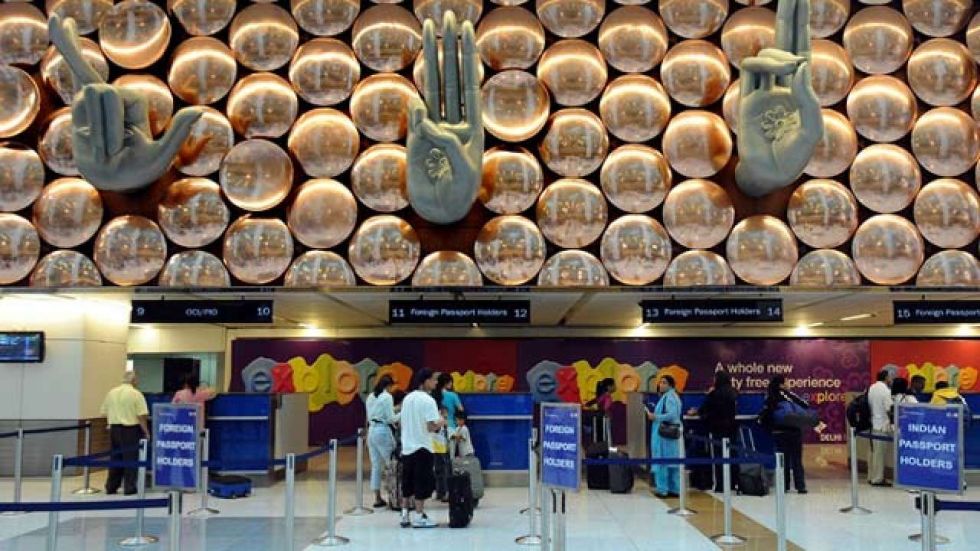 If you are flying out of Delhi via IGI airport's T3 terminal, then it is better to reach early. You may have to face long queues at security checkpoints, especially during the morning peak hours of 6 to 10 AM, as there has been an increase in the number of flyers from T3. The increase in number of passengers at T3 is the result of IndiGo and SpiceJet moving some of their domestic flights to this terminal. Other airlines that operate from T3 also increased their connections.

The aviation ministry tweeted last Friday saying, "SpiceJet and IndiGo have taken over the slots vacated by Jet Airways at IGIA's T3. However, the number of flights they have shifted to T3 is far less than the number Jet earlier operated from T3. Issue of traffic jam on the ramp is due to heightened security alert."

A national daily quoting sources said, "CISF is now screening around 16,000 domestic passengers in morning peak hours of 6-10 am at T3, up from 12,000 in 2018. In fact, the struggle to avoid missing flight begins right from the base of the ramp leading to T3 departure with long, congested lines of vehicles slowly moving to drop passengers."

The airport claims that 95% of the passengers clear security in less than 10 minutes. However, it could still be problem during peak hour for domestic passengers. CISF has taken steps to handle the surge by adding frisking gates through means like shifting a security check gate from international to domestic side at T3 or by dedicating two separate channels for airline crew and staff to ensure at least pilots and cabin crew can reach aircraft in time to operate them, according to the report.