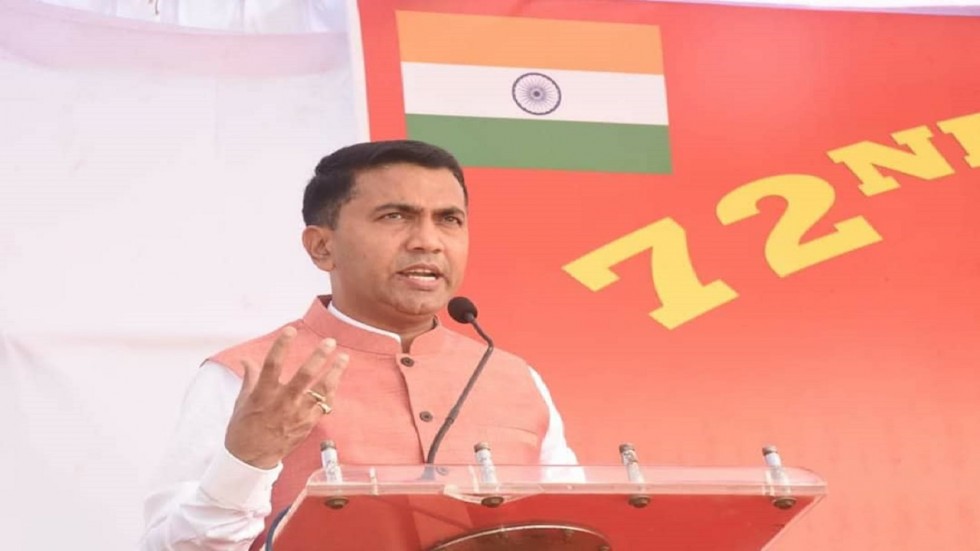 Goa Chief Minister Pramod Sawant on Tuesday said India’s first Prime Minister Jawaharlal Nehru did not pay attention to Goa and its liberation from the Portuguese rule. Sawant, who was addressing an Indian Army awareness event in Panaji, said Goa’s liberation was delayed for 14 years as the Nehru did not care for it. “I feel, then Prime Minister Nehru was responsible for Goa getting its freedom 14 years after the country’s Independence. If he had political will, really cared for Goans, he would have got Goa free from the Portuguese rule early”, news Agency IANS quotes CM Sawant as saying.

“Forget 1947, he should have at least thought about us (Goa) in 1950. Why did we have to suffer the Portuguese rule mor, the Goa CM added.

On the occasion of 72nd Army Day, a two-day 'Know your Army Mela 2020' event was organised at Campal Ground in Panaji.

Moreover, Goa was liberated by the armed forces after 451 years of the Portuguese colonial rule in 1961.

Goa Chief Minister Pramod Sawant, who was the chief guest of the event, also went on to suggest that compulsory military training should be provided to overcome what he referred to as “lack of patriotism among the people.”

Also Read: Biopic To Be Made On Ex-Goa CM Manohar Parrikar

Sawant, an Ayurveda practitioner by profession, has risen through the party ranks. He was groomed by none other than former Goa CM Manohar Parrikar himself. He has held several positions in the BJP's youth wing before coming into prominence when he led a massive protest in 2011 against the then Congress government led by Digambar Kamat over alleged irregularities in the mining sector. 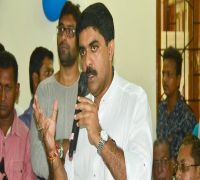