Hyderabad Encounter A Message That Justice Can Be Served, Says Family Of Top Cop VC Sajjanar

Till date, everyone thought the accused could get away and nothing would happen. But, this is a good move, VC Sajjanar's family said. 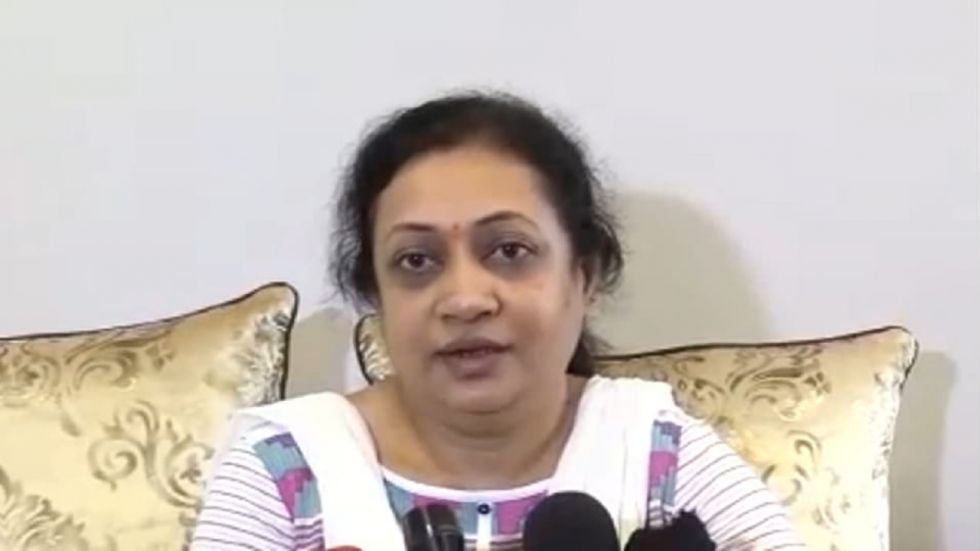 While the opinion stands divided over the Hyderabad encounter, the family of Cyberabad police commissioner has come out in support of VC Sajjanar. Speaking to News Nation, Vinutha Sajjanar sister-in-law of the top cop said that, “A good example has been set. Justice has been served. Till date, everyone thought the accused could get away and nothing would happen. But, this is a good move. It will instil confidence in women and send a message that justice can be served.”

Vinutha also spoke about the other side of the tough cop. “He is a family man. He is a disciplined and strict officer who has always fought for justice. He has friends and likes being with them. Yes, he has been a strict officer from the start and has always displayed leadership qualities,” Vinutha Sajjanar said.

Brother of VC Sajjanar also lauded the top cop. “He is sincere and dedicated officer, he has performed his duty. We all have good relationship with him. He had done his schooling at Life's school, his PUC and Commerce was completed from Jagat Guru Gangadhar commerce College, from there he finished MBA and cleared his UPSC. He is from 1996 batch. He began his career has DYSP Pulivinder and now police commissioner of Cyberabad,” Dr NC Sajjanar said.

“I don't want to comment on today's act, I just want to tell that he is sincere and dedicated officer. He visits here quite often, he have lot of friends group here. He had activism life, he was general secretary of College and even from college days he was an activist. He was very soft spoken and disciplined. We all feel proud that Hubballi boy has done this act,” Dr Sajjanar said.

VC Sajjanar is the man of the hour. The no nonsense Police Commissioner of Cyberabad hit the headlines once again after the shocking, early morning encounter of all four accused in the Hyderabad rape and murder case on Friday. The Hyderabad 2019 is seen as the rerun of what happened in Warangal eleven years ago. Reports have emerged that show the striking resemblance between 2008 encounter and the Friday incident. In 2008, Sajjanar the then Superintendent of Police, was seen as the cop behind the sensational encounter of three acid attack accused in Warangal.