Jammu & Kashmir DGP Dilbag Singh on Deputy SP Davinder Singh: He has been suspended, we are recommending his sacking to the government. Cannot share right now what has been revealed during the interrogation. 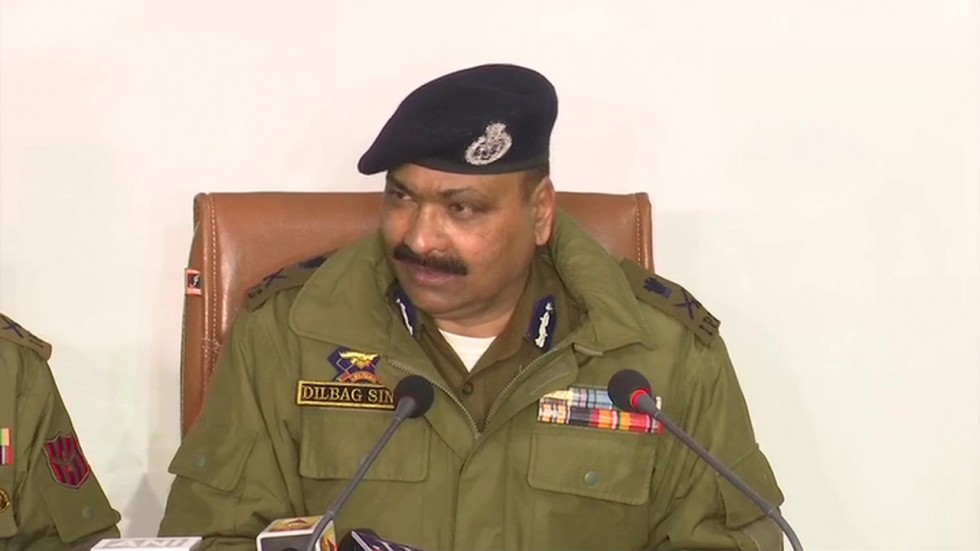 Jammu and Kashmir police chief Dilbag Singh on Wednesday said the force has recommended dismissal of DySP Davinder Singh, who was arrested in company of two Hizbul Mujahideen terrorists, and handing over the case to the National Investigation Agency (NIA). He said the police has also recommended for taking back the gallantry medal awarded to Singh by the erstwhile Jammu and Kashmir state on Independence Day in 2018, stressing that the police will act “very ruthless” as “we don’t believe in sheltering or protecting people who have no loyalty towards the force, nation and their people”.

Police had arrested Singh on Saturday at Mir Bazar in Kulgam district of south Kashmir along with Hizbul Mujahideen terrorists Naveed Baba and Altaf, besides an unidentified lawyer who was working as an overground worker for terror outfits.