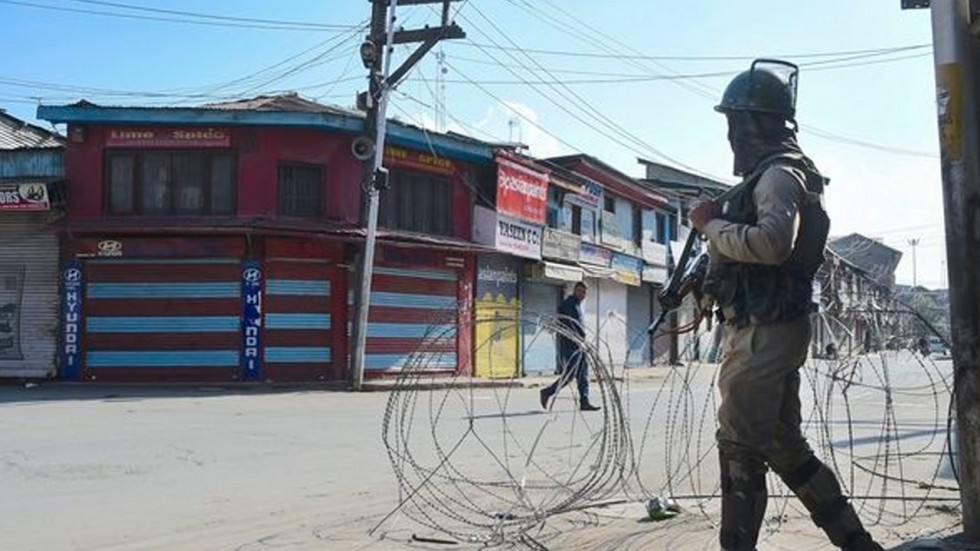 After more than five months of internet blackout, the Jammu and Kashmir administration on Tuesday evening allowed mobile Internet in parts of Jammu region and broadband in hotels, travel establishments and hospitals but only on white-listed websites, official said. Internet service providers will offer broadband facility (with Mac binding) to all institutions dealing with essential services, hospitals, banks as also government offices.

Mac Binding means to enforce a client machine to work from a particular Internet Protocol address. In order to facilitate tourism, broadband internet would be provided to hotels and tour and travel establishments. In a three-page order, the home department said additional 400 internet kiosks will be established in Kashmir division.

The order also said that the 2G mobile connectivity on post-paid mobiles for accessing white-listed websites including e-banking will be allowed in districts of Jammu, Samba, Kathua, Udhampur and Reasi -- all in the Jammu region.

The order comes days after the Supreme Court had made harsh observation on the JK administration for snapping Internet services, which the apex court said was a fundamental right of the people.

All provisions of RTI Act to be enforced in J-K: Jitendra Singh

“A notification in this regard will be issued soon and the same pattern will be followed as in other UTs,” the minister said after a meeting with senior officials of the Ministry of Home Affairs. Refuting reports in a section of the media on the ambiguity regarding the applicability of the RTI Act in J-K, Singh said all provisions of the RTI Act will be enforced in the newly carved out UT.

“At the lower level—public information officers (PIOs) and the First Appellate Authority—the procedure for disposing of RTI applications will remain the same. The CIC comes into picture when the applicant makes second appeal which can henceforth be filed with the CIC,” Singh was quoted as having said in a statement issued by the Personnel Ministry. 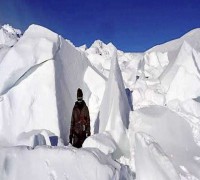 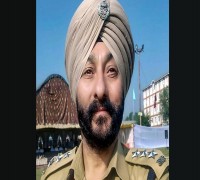 DSP Davinder Singh Not Awarded With Any Gallantry Medal By MHA, Clarifies Jammu And Kashmir Police 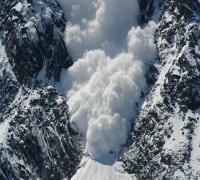