Encounter Breaks Out Between Terrorists, Security Forces In Jammu And Kashmir’s Budgam 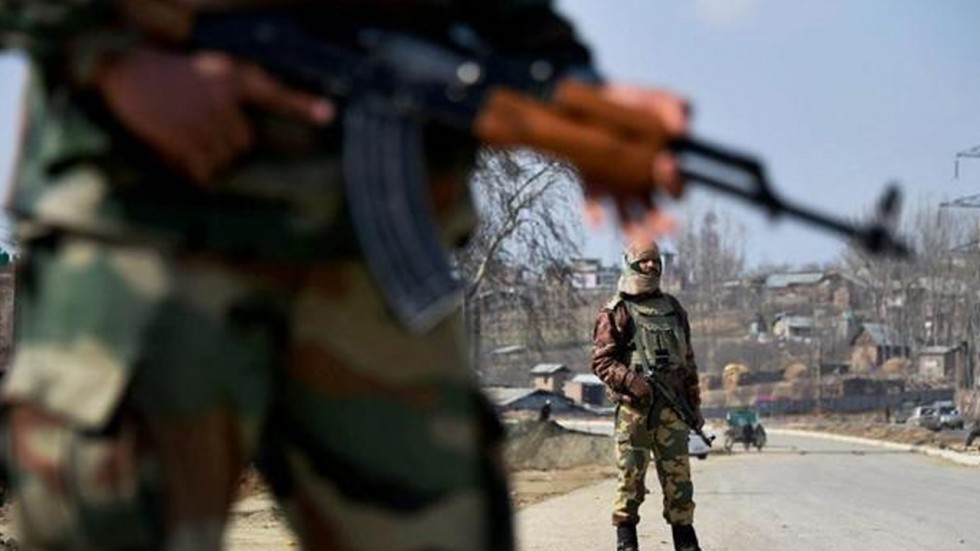 One terrorist killed in an encounter with security forces in Budgam district of Jammu and Kashmir on Monday, according to news agency ANI. The terrorist has been identified as Adil Gulzar Ganie of Dalvan Budgam. As per police records, he is affiliated with proscribed terror outfit Hizbul Mujahideen and is involved in several terror crimes & civilian atrocities.

This is the second encounter the occurred in last two days. On Sunday, an encounter broke out between militants and security forces in Pulwama district of Jammu and Kashmir on Sunday, police said.

Security forces launched a cordon and search operation in Gulshanpora area of Tral in the south Kashmir district Sunday morning after receiving specific intelligence about the presence of militants there, a police official said.

He said as the forces were conducting the searches, the militants fired at them, triggering an encounter.