The incident happened on Saturday night after the Mumbai-bound flight carrying 114 passengers took off at 9.57 pm from the Netaji Subhas Chandra Bose International Airport. 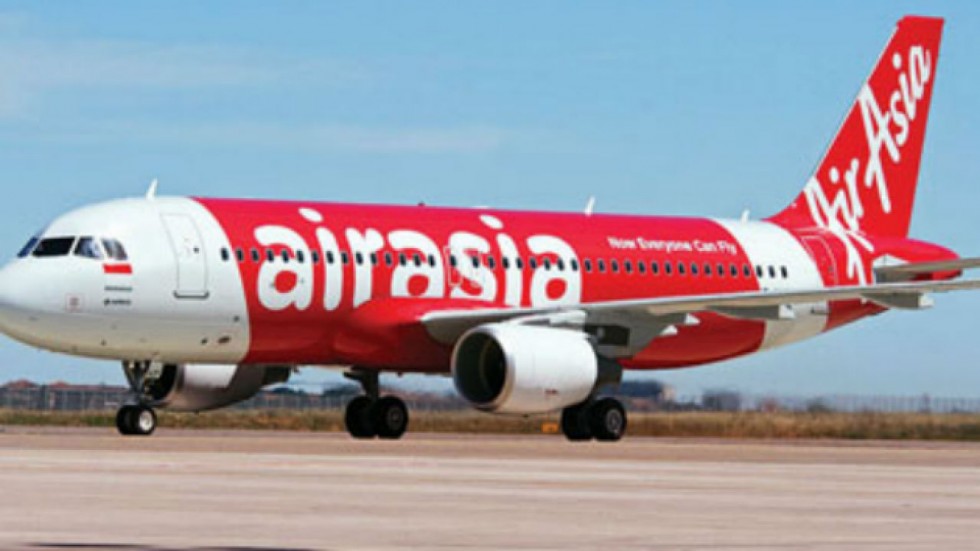 An AirAsia India flight was forced to return to the airport here after a woman passenger threatened to detonate bombs and blow up the aircraft mid-air, officials said on Sunday. The incident happened on Saturday night after the Mumbai-bound flight carrying 114 passengers took off at 9.57 pm from the Netaji Subhas Chandra Bose International Airport, they said.

A few minutes after it took off from the airport, the woman passenger on board allegedly gave a note to one of the cabin crew, asking it to be delivered to the pilot. The note said there were bombs strapped to her body and she would detonate it any moment, an airport official said.

Following this, the pilot informed the air traffic controller (ATC) which directed him to return to the city airport, he said.

"The ATC had declared full emergency at that time. As soon as the aircraft landed at the airport, it was taken to the isolation bay at 11:46 pm," he said.

The passenger was taken into custody by the Central Industrial Security Force (CISF).

A thorough search of the passenger and the aircraft was carried out but no bombs were found, the official said.

The woman, in her mid-20s, has been identified as Mohini Mondol who is a resident of Salt Lake area, said a senior officer of the Bidhannagar City Police.

The woman was arrested and the medical examination suggested that she was in an inebriated condition, the police officer said.

"An investigation has been initiated and we are also talking to her family members to find out why she was going to Mumbai," he said.

A preliminary investigation revealed that the woman wanted to return to Kolkata and hence pulled off this ploy, the officer said.