NRC Will Not Be Implemented In Bengal, Don't Trust Any Leader From Outside: Mamata Banerjee

Banerjee said the NRC in Assam was part of Assam Accord signed during the tenure of former prime minister Rajiv Gandhi and that the exercise can never be implemented across the country. 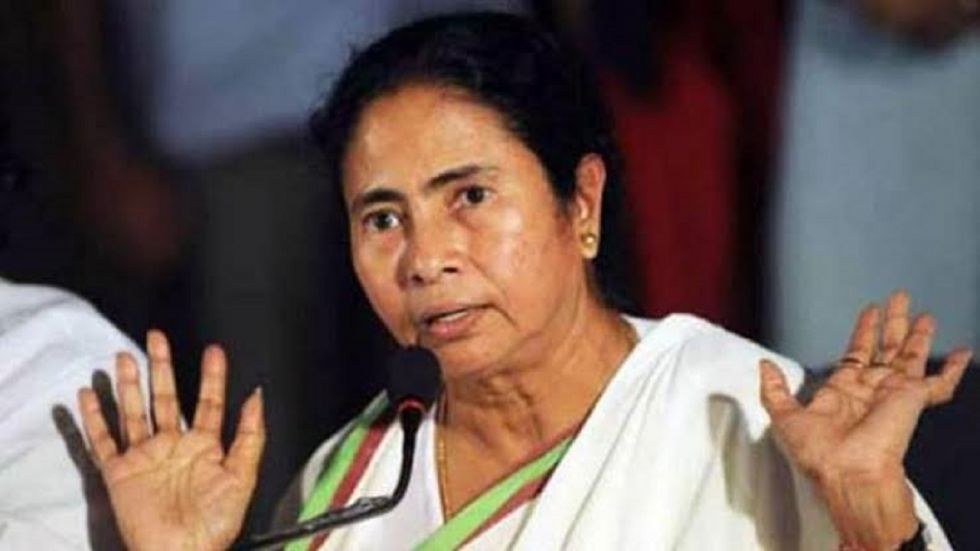 West Bengal Chief Minister and Trinamool Congress chief Mamata Banerjee on Wednesday assured people that she will never allow the National Register of Citizens (NRC) process in the state. Her statement came after Union Home Minister Amit Shah earlier in the day said the NRC process will be carried out across the country, and made it clear there would be no discrimination on the basis of religion.

“Some people are instigating you in the name of National Register of Citizenship (NRC). Don't trust any leader from outside, trust us who fight from this land and stand beside you. The NRC will not be implemented, keep this in mind. There is nothing to worry,” Banerjee said.

Banerjee said the NRC in Assam was part of Assam Accord signed during the tenure of former prime minister Rajiv Gandhi and that the exercise can never be implemented across the country.

"No one can take away your citizenship and turn you into a refugee. There can be no division on the basis of religion," Banerjee said while addressing a public meeting in Sagardighi in Murshidabad district.

Before talking about implementing the NRC in West Bengal, the BJP should answer why 14 lakhs Hindus and Bengalis were omitted from the final NRC list in Assam, she said.

Shah told the Rajya Sabha that all citizens of India irrespective of religion will figure in the NRC list. There is no provision in the NRC that people belonging to other religions will not be included in the register, he said.

He said the Centre accepts that refugees - Hindus, Buddhists, Jains, Christians, Sikhs and Parsis - who left Pakistan, Bangladesh and Afghanistan due to religious atrocities should get Indian citizenship.