The traveller, coming from Bangkok, had taped the ‘gold paste’ and hidden it in his inner wear and bottom lining of his denim pant. 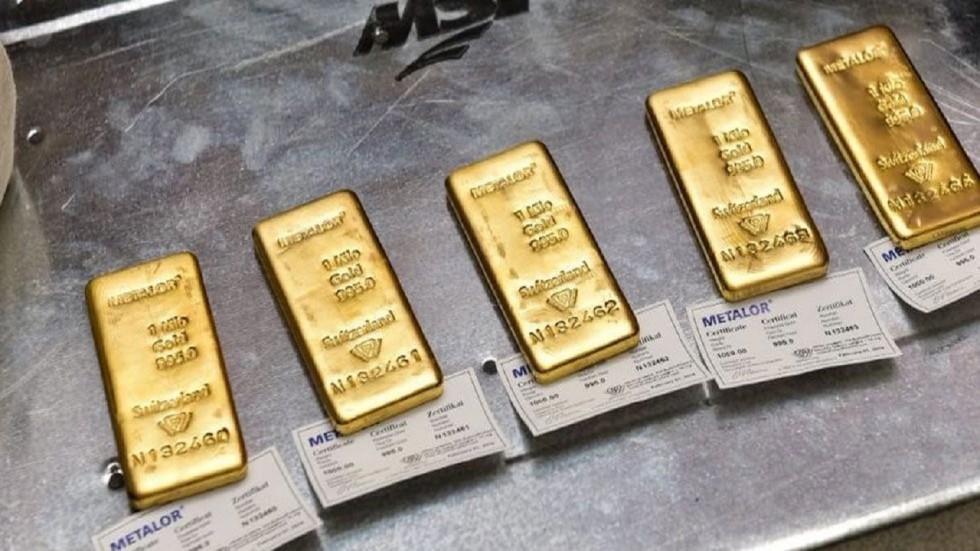 The CISF on Monday nabbed a man coming from Bangkok at the airport here for allegedly smuggling ‘gold paste’ worth Rs 32 lakh by concealing it in his underwear and jeans, officials said.  Passenger Amarjeet Singh was intercepted while he was going to board a connecting flight to Delhi and his frisking led to the recovery of over a kilogram of ‘gold paste’, they said.

The traveller, coming from Bangkok, had taped the ‘gold paste’ and hidden it in his inner wear and bottom lining of his denim pant, they said.

The total value of the seized gold paste is about Rs 32.25 lakh, they added.

In an another incident at this airport on Sunday, four Bangkok-bound passengers were apprehended by CISF personnel with foreign currency worth Rs 68.38 lakh that was concealed in their bags and cellphone equipments.

The seized currencies included US Dollars, Euros and Thai bahts.

All the four men were handed over to Customs department officials.