“Is It The Father’s Property Of Those Who Are Setting Public Property On Fire? How Can They Destroy Government Property Built On Tax-payers’ Money!” Dilip Ghosh Said. 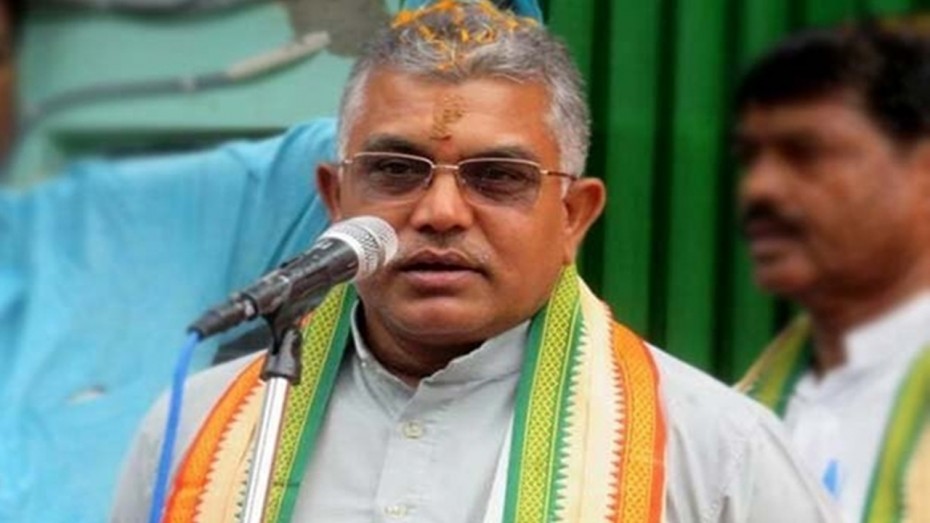 An FIR has been filed by the Trinamool Congress leader Krishnendu Banerjee against West Bengal BJP state president Dilip Ghosh for his statement threatening Citizenship Amendment Act (CAA) protestors. Ghosh on Monday courted controversy by threatening to shoot and kill those involved in damaging public property “like the same way in Uttar Pradesh”. Addressing a public meeting in West Bengal’s Nadia district, Ghosh came down heavily on Chief Minister Mamata Banerjee “for not opening fire and ordering lathicharge” on those destroying railway property and public transport during the anti-Citizenship Amendment Act (CAA) protests in the state in December last year.

“Is it the father’s property of those who are setting public property on fire? How can they destroy government property built on tax-payers’ money!” Ghosh said.

He said, “The governments of Uttar Pradesh, Assam and Karnataka did the right thing by opening fire on these anti-national elements (during anti-CAA protests).” The BJP leader said those involved in arson and damaging public property will be shot “like the same way in Uttar Pradesh”. “They will come here, enjoy all the facilities and destroy country’s property. Is it their zamindari!” he asked.

Ghosh also called for identifying those “sabotaging the interests” of Hindu Bengalis. He claimed that there are two crore “Muslim infiltrators” in the country. “One crore alone is in West Bengal and Mamata Banerjee is trying to protect them,” he alleged.

Reacting to Ghosh’s controversial remark, her party colleague Anubrata Mondal in an angry reponse said he (Ghosh) should be shot dead by the central government for the same offence.

Banerjee, without naming Ghosh, said it does not become of a political leader to call for firing on the people. “There will not be any firing in Bengal,” Banerjee asserted, while castigating the state BJP chief for his remarks that BJP governments in Uttar Pradesh, Assam and Karnataka shot these people like dogs. “Many of you (BJP leaders) want there should be firing (by the police on agitators) in Bengal and this is the reason you are doing the drama,” she said.