'Would Bury Alive', Says UP Minister To Those Who Raise Slogans Against PM Modi, CM Yogi 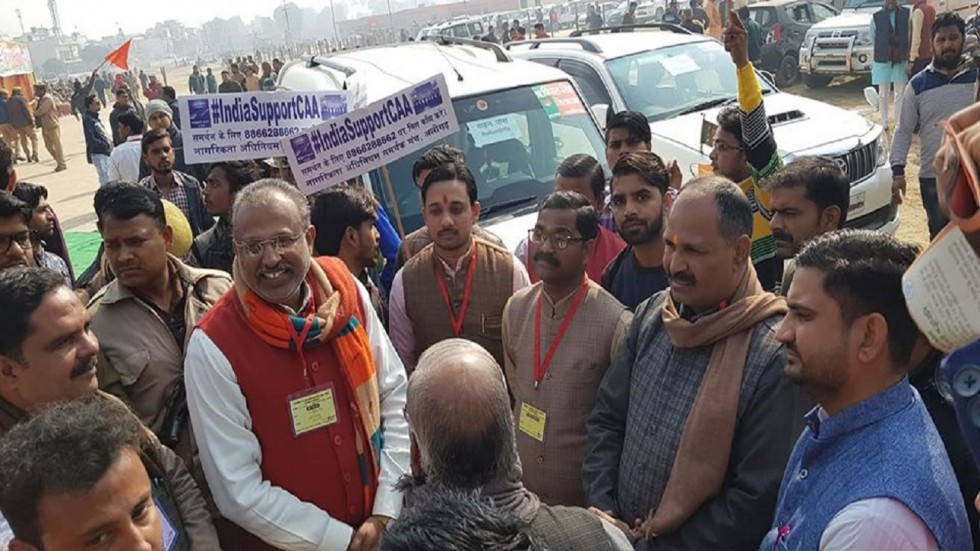 Uttar Pradesh Minister Raghuraj Singh on Sunday landed himself amid controversies by saying that those who raise slogans against Prime Minister Narendra Modi and Uttar Pradesh Chief Minister Yogi Adityanath ‘would be buried alive’. Addressing a rally aimed at garnering support for Citizenship Amendment Act (CAA), the new citizenship legislation, the UP Minister said, “If you raise slogans against Prime Minister Narendra Modi or Chief Minister Yogi Adityanath, I will bury you alive.”

He also launched an attack on first Prime Minister Jawaharlal Nehru saying, "What was Nehru's caste? He did not have a 'khaandan'," he claimed.

The minister of state in the labour ministry further went to add that only one percent of the population is opposing the CAA, reports NDTV.

Apparently targeting the protesters, Raghuraj Singh said, “They stay in India, eat up our taxes and then raise 'murdabad' slogans against the leaders. This country belongs to people of all faiths, but slogan shouting against the Prime Minister or chief minister is unacceptable.”

In a similar incident, a BJP MLA from Karnataka, while addressing a gathering in Bellary, had issued apparent threats to 'minority' for participating in anti-CAA protests, BJP MLA.

He had said that opposing the new Citizenship legislation will not be good for them and that they will have to face the 'repercussions' for being opposed to the law. “It's just a caution for those who are protesting against the CAA (Citizenship Amendment Act). We are 80 per cent and you (Muslims) are 18 per cent. Imagine what will happen if we take charge", news Agency ANI quoted MLA Somashekar Reddy as saying. 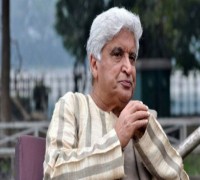 Javed Akhtar Takes Jibe At BJP Over Installation Of Christ Statue In Bengaluru, Read His Tweet 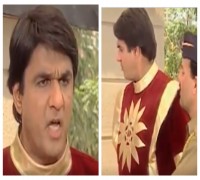 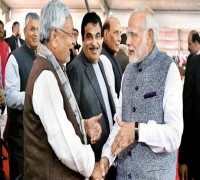