In the audio clip, the minister is heard directly questioning Circle Officer, Lucknow Cant, Binu Singh about an FIR filed against Ansal Developers and expressing displeasure over it. 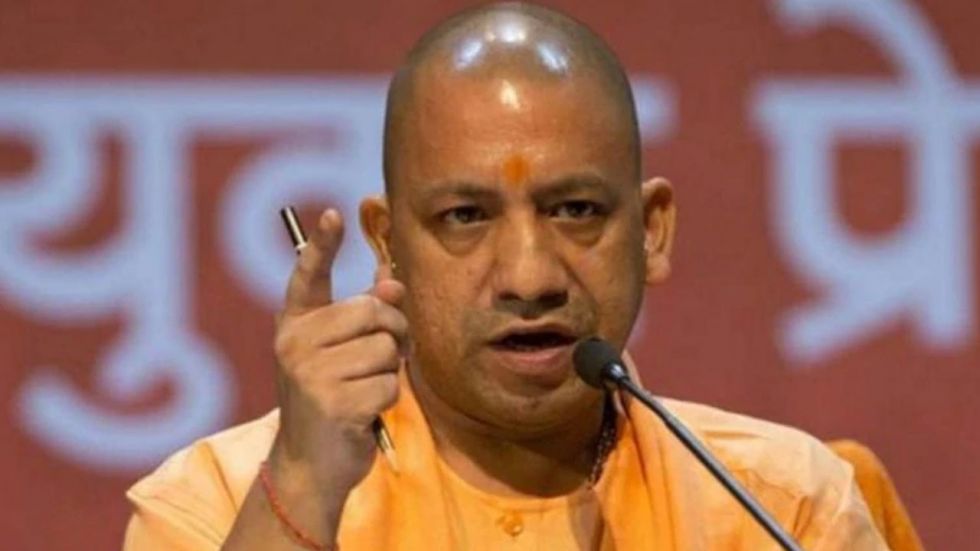 Uttar Pradesh Chief Minister Yogi Adityanath on Saturday asked for an inquiry report on the purported audio clip in which state minister Swati Singh is heard threatening a police officer in Lucknow.

“A report in this connection has been sought from the SSP, Lucknow and will be submitted to the Chief Minister at the earliest,” the state’s DGP OP Singh said.

In the audio clip, the minister is heard directly questioning Circle Officer, Lucknow Cant, Binu Singh about an FIR filed against Ansal Developers and expressing displeasure over it.

The minister is allegedly heard telling the CO that a ‘fake case’ had been filed and that there were orders from the higher-ups that a case will not be registered against the Ansals.

Singh is also apparently heard saying that the case in question is a high-profile case and that the chief minister is aware of it. She is heard asking the CO to sit with her to resolve the matter if she wanted to continue working.

Opposition parties including Samajwadi Party and Congress have attacked the Yogi government over the minister issuing threats to the police officer.

“The matter is high profile and is under the cognizance of the Chief Minister. What inquiry will you do? Come and sit down’ is this the zero tolerance for corruption which the Chief Minister is not tired of speaking about? Shame!” Samajwadi Party said in a tweet quoting the conversation between the minister and the CO.