The Uttar Pradesh Cabinet, presided over by the chief minister, on Monday approved the commissionerate system of policing for state capital Lucknow and Noida. 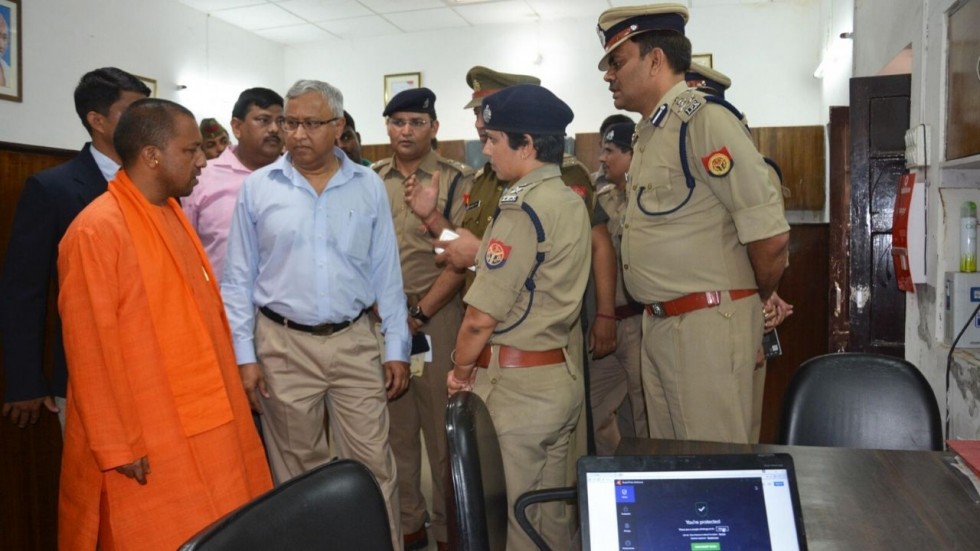 Minutes after Uttar Pradesh Chief Minister Yogi Adityanath announced the introduction of the Police Commissioner system, sources claimed that ADG Allahabad Sujeet Pandey is likely to be the first Commissioner of Police of Lucknow. Pandey is a 1994 batch IPS officer and hails from Bihar. People privy with the development also said that ADG/IG of Meerut Zone, Alok Singh, will get the top job of Noida.

The Uttar Pradesh Cabinet, presided over by the chief minister, on Monday approved the commissionerate system of policing for state capital Lucknow and Noida. He told reporters that an ADG-level officer will be the police commissioner of both the city.

The decision has been taken despite stiff opposition from the influential IAS lobby. “The biggest step towards police reform has been taken by our Government today. Our cabinet has approved a proposal to set up police commissioner system in Lucknow and Noida,” the Chief Minister Yogi said while briefing media persons about the state cabinet’s decisions at Lok Bhawan in Lucknow on Monday.

The Police Commissioner system gives more powers, including magisterial powers, to IPS officers of the Inspector General of Police (IG) rank posted as commissioners. It gives free hand to the police chief to act swiftly and freely, particularly in a law and order situation.

At present, the district police chief or Superintendent of Police (SP), seeks permission from the District Magistrate in most of the decisions related to maintaining law and order. The decision has been taken after a report of the Uttar Pradesh government highlighted the absence of the Police Commissioner as one of the major reasons behind deteriorating law and order conditions.

Earlier on Thursday, Lucknow Senior Superintendent of Police was transferred and Gautam Buddh Nagar (Noida) SSP suspended. No new officers were posted there immediately. Following this, Director General of Police OP Singh had said that the government is discussing the commissioner system for Lucknow and Noida. 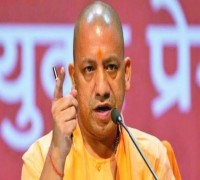 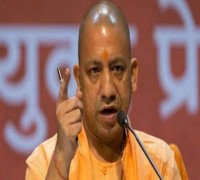 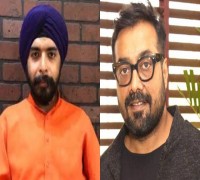 BJP Alleges Anurag Kashyap Is Protesting Against Govt Because He Didn't Get Money, Film-Maker Hits Back