"The notification for the CAA has been issued and all district magistrates in UP have been asked to collect data," Sharma told PTI. 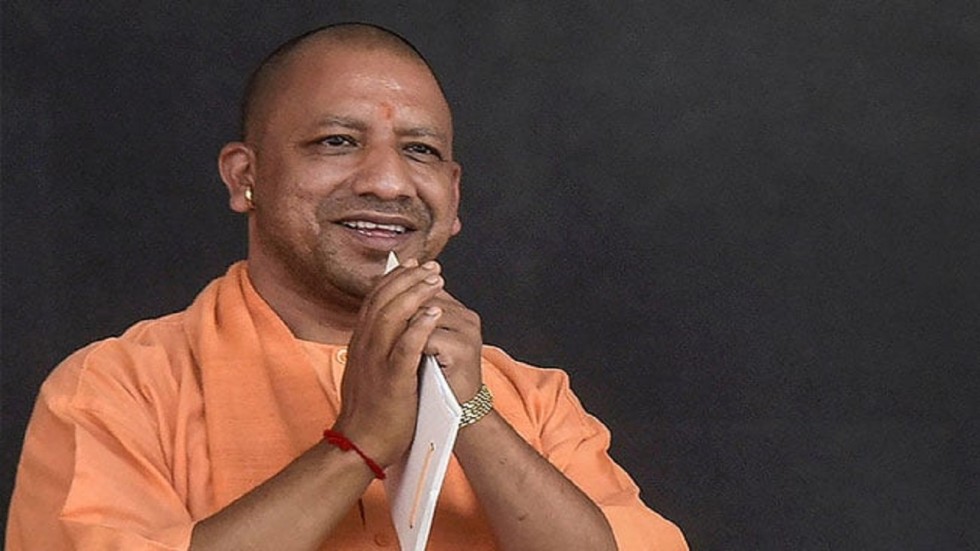 The state government has started the process to identify refugees for the implementation of the Citizenship Amendment Act, said UP minister Shrikant Sharma here on Monday. "The notification for the CAA (by the Centre) has been issued and all district magistrates in UP have been asked to collect data," Sharma told PTI.

In the first list, over 32,000 refugees have been identified in 21 districts of the state and the exercise is going on in the entire state as per information I have from the state Home Department, Sharma added.

There are 75 districts in the state.

When asked about the countries they belong to, Sharma said,"They are from Afghanistan, Pakistan and Bangladesh."

Sources said Pilibhit has the maximum number of refugees. However, the exact number is yet to be disclosed by the state government.

"The exercise is going on and as the data comes, we will update figures," Sharma said.

The state government has not confirmed whether it was taking the report into account or not.

"We have got the report of the Nagrik Adhikar Manch," a senior Home Department official said, who refused to elaborate.

The Centre last week had issued a gazette notification announcing that the CAA has come into effect from January 10, 2020.

The Act grants citizenship to persecuted non-Muslim minorities from Pakistan, Bangladesh and Afghanistan.

"In exercise of the powers conferred by sub-section (2) of section 1 of the Citizenship (Amendment) Act, 2019 (47 of 2019), the Central government hereby appoints the 10th day of January, 2020, as the date on which the provisions of the said Act shall come into force," the notification said.

The CAA was passed by Parliament on December 11.

According to the legislation, members of Hindu, Sikh, Buddhist, Jain, Parsi and Christian communities who have come from Pakistan, Bangladesh and Afghanistan till December 31, 2014 due to religious persecution will not be treated as illegal immigrants but given Indian citizenship.

There have been widespread protests against the Act in different parts of the country. In UP, at least 19 persons were killed in anti-CAA protests.