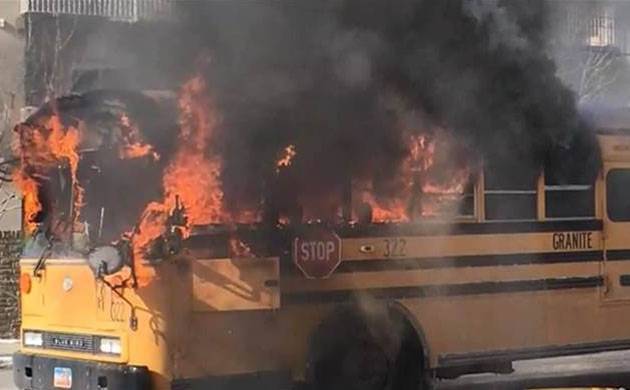 One person reported dead and 15 sustained injuries in a bus-truck collision on Mumabai-Ahemdabad highway near Manor on Tuesday. The injured have been rushed to the local hospital.

Maharashtra: One person dead & 15 injured after a bus & a truck collided on the Mumbai-Ahmedabad highway near Manor. Injured persons have been shifted to a hospital.

In a similar incident on Sunday, a bus carrying 50 passengers collided with a truck on near Chiloi village under Chhibramau police station area of Kannauj district in Uttar Pradesh. At least 20 people were dead in a massive fire that broke out following a collision.