Fadnavis earlier sought reopening and smooth functioning of the CM Relief Fund through the governor’s office to ensure timely help for needy persons as the state was currently under President’s rule. 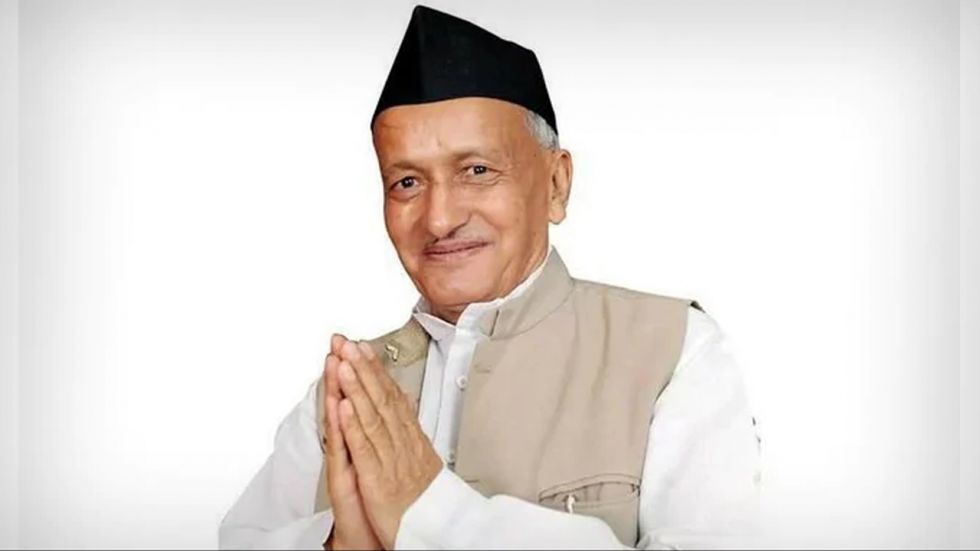 Fadnavis also sought reopening and smooth functioning of the CM Relief Fund through the governor’s office to ensure timely help for needy persons as the state was currently under President’s rule.

He said the governor had accepted both his demands. The former CM put forward the demands when he called on Koshyari at Raj Bhavan in the morning.

Fadnavis’s meeting with the governor came at a time when its estranged ally Shiv Sena is making efforts to form the government with the help of the Congress and the NCP, its political rivals till recently.

After the meeting, Fadnavis tweeted, “Met Hon Governor Bhagat Singh Koshyari ji at Raj Bhavan, Mumbai to request release of funds to the farmers affected due to unseasonal rains. Hon Governor assured immediate action on this.”

In another tweet, he said, “I also requested for reopening & smooth functioning of CM Relief Fund through Hon Governors office so that no needy patient is deprived of necessary & timely support.”

The governor assured the relief fund will be managed by his office and will extend support to patients, Fadnavis, who is also the leader of the BJP legislature party, said.

Earlier this month, the government had approved Rs 10,000 crore towards immediate assistance to farmers affected by unseasonal showers across Maharashtra. The decision was taken when Fadnavis was the chief minister.

Officials have said that as per initial estimates, crops sown on 54.22 lakh hectares across 325 talukas have been damaged due to untimely rains in various parts of the state.

The damaged crops include rice, jawar, paddy, cotton and soyabean, they have said.