IPS Abdur Rehman has announced that he is quitting the Indian Police Service over the passage of Citizenship Amendment Bill 2019. 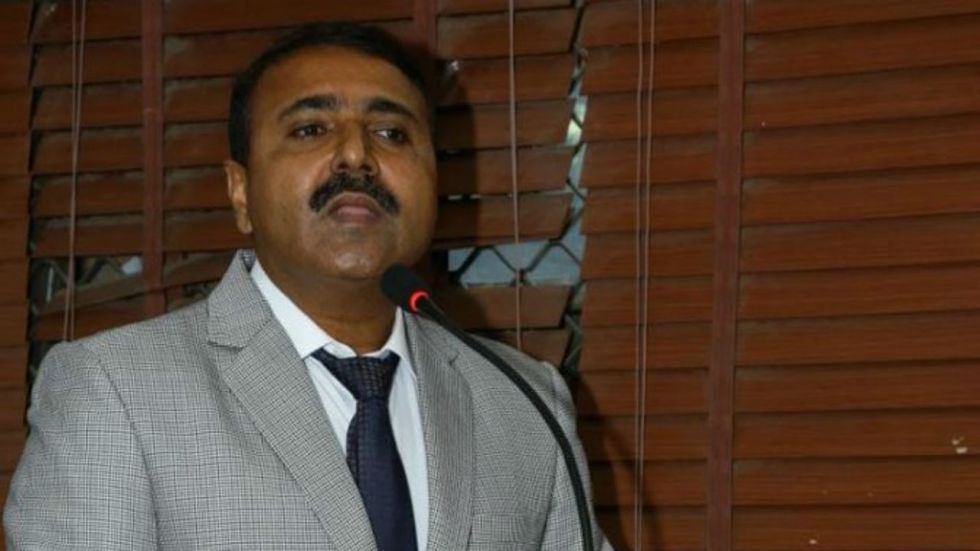 Maharashtra cadre IPS officer Abdur Rehman has announced that he is quitting the Indian Police Service over the passage of Citizenship Amendment Bill 2019. Rehman is currently posted as Inspector General of Police in Mumbai. Rehman is the author of book 'Denial and Depreviation- Indian Muslims after Sachar Committee and Rangnath Mishra Commission Report'.

"The Citizenship Amendment Bill 2019 is against the basic feature of the Constitution. I condemn this Bill. In civil disobedience I have decided not attend office from tomorrow. I am finally quitting the service," he tweeted on Wednesday.

"This Bill is against the religious pluralism of India. I request all justice loving people to oppose the bill in a democratic manner. It runs against the very basic feature of the Constitution," he added.

Earlier, on Monday too, he had tweeted a series of tweets against the bill.

"It's an anathema to the Constitution and if passed will be a black spot in the Parliamentary history of India," he had tweeted.

"During the passage of the Bill, wrong facts, misleadingly information, wrong logic were produced by the HM. History was distorted. The idea behind the bill is to stoke fear in Muslims and divide the nation," he added.