The state government has asked the respective regional transport authorities to decide the date of fixing the indicators on cabs registered till January-end, in their jurisdictions. 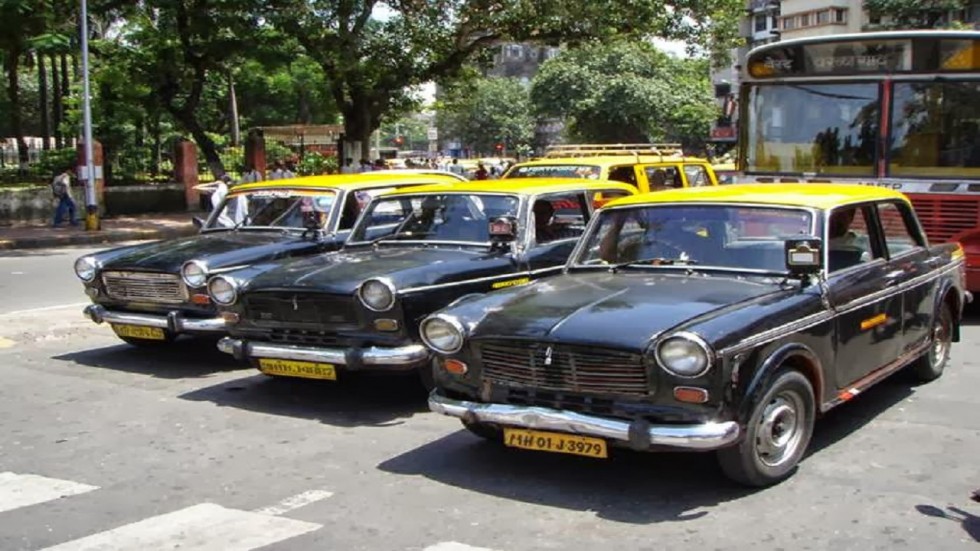 The colour coded indicators, which would signal if the cab is free or occupied, are expected to bring down the rampant ride refusals by drivers. (Photo Credit : Twitter )

The Maharashtra transport department has decided to install rooftop indicators on new ‘black-and-yellow’ taxis registered in Mumbai from February 1, an official said on Monday. The colour coded indicators, which would signal if the cab is free or occupied, are expected to bring down the rampant ride refusals by drivers.

The state government has already issued a notification for installation of these indicators, transport commissioner Shekhar Channe said.

“Based on the experience of taxis, the date of installing rooftop indicators in new auto-rickshaws will be decided,” he told reporters on the sidelines of a Road Safety Week function here.

The state government has asked the respective regional transport authorities to decide the date of fixing the indicators on cabs registered till January-end, in their jurisdictions.

Besides, the government has given powers to the transport commissioner to decide the date of fitting rooftop indicators on auto-rickshaws.

The indicators will have green, red and white coloured LED lights.

As per the notification, the taxi with the green light on would indicate it is available for ferrying passengers, red would mean the cab is occupied and white would show that it is unavailable for hiring.

Apart from LED lights, the indicators will have letters ‘For Hire’, ‘Hired’ and ‘Off Duty’, in English as well as Marathi languages.

Mumbai has around 43,500 black-and-yellow taxis and the number of auto-rickshaws is around 2.05 lakh.

The number of taxis across the state, including Mumbai, is 65,591, and of auto-rickshaws is around 9.75 lakh.

Presently, no such indicators are mandatory for both the taxis and auto-rickshaws, though some cabs have yellow coloured indicators on top.

The project, proposed in 2012, gained momentum in January 2014 when the transport department issued a draft notification inviting suggestions and objections from people.

It was delayed for five years because of a language issue, with former transport minister Diwakar Raote suggesting that letters in Marathi be also put up on the indicators.

According to the notification, the rooftop indicator for black-and-yellow taxis should be creme yellow in colour, while the same for fleet taxis should be blue or silver.

Letters on the rooftop indicators of taxis should be either on front or on both front and rare sides for clear and better viewing, it said.