Some students in BHU's Sanskrit department are up in arms against the appointment of a Muslim Sanskrit scholar as their teacher. 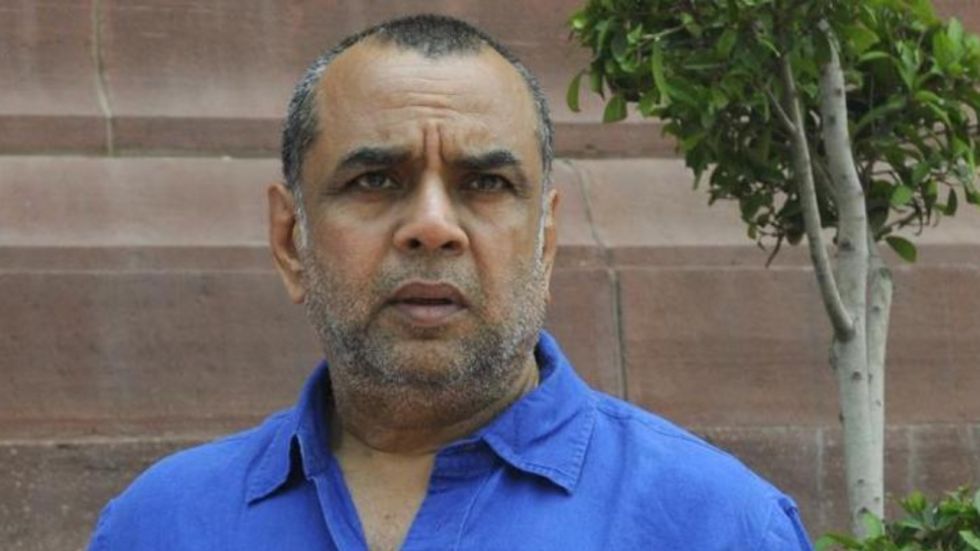 Former BJP MP and actor Paresh Rawal has come out in support of Feroze Khan- the Muslim professor appointed as Sanskrit faculty in Banaras Hindu University (BHU). Rawal criticised those opposing Khan's appointment saying he was "stunned by the protest" against him. He gave examples of Mohammad Rafi and Naushad to make his point. Some students in the university's faculty of Sanskrit Vidya Dharm Vigyan (SVDV) are up in arms against the appointment of a Muslim Sanskrit scholar as their teacher. They are protesting against the appointment of a Muslim in a 'Hindu' university.

"Stunned by the protest against professor Feroze Khan. What has language to do with religion? Irony is professor Feroze has done his masters and PhD in Sanskrit (sic)," Paresh Rawal tweeted.

Even Dev Pujari, the national organisational secretary of the Rashtriya Swayamsevak Sangh's (RSS) Sanskrit Bharti, has termed grounds of protest as absurd.

"It is absurd that the BHU students are protesting against a Muslim teaching Sanskrit in their university. I don’t know what are the fundamentals of BHU and on what grounds are the students protesting, but I know that Sanskrit is for all," he told News 18.

Firoze Khan, a 29-year-old postdoctoral scholar of the ancient Indian language, was among 10 candidates shortlisted to teach at SVDV in BHU. While others scored between 0 to 2 on a scale of 10, Firoze scored full marks due to his exceptional credentials, according to media reports.

The BHU administration has so far stood firm by its decision of having appointed Professor Khan on merit.

Khan, who belongs to Bagru village in Jaipur, belongs to a family of Sanskrit scholars. His younger brother has studied Sanskrit and his father Ramzan Khan is a Sanskrit graduate himself. Khan secured Shastri (Bachelor degree), Shiksha Shastri (B.Ed), Acharya (post-graduate) and received his PhD in 2018 from Rashtriya Sanskrit Sansthan, a deemed university, in Jaipur. Khan has also cleared NET and JRF.