Pune District Collector declared holiday for Thursday in all schools and colleges of Pune city as wells as Purandar, Baramati, Bhor and Haveli tehsils. 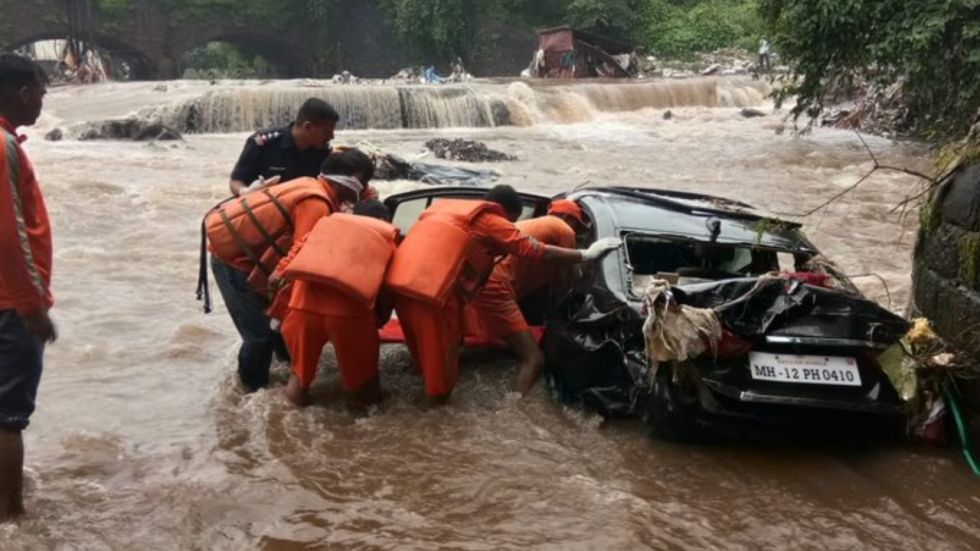 Pune: One body was recovered from a car in a canal near Sinhagad road (Image: @ANI)

Pune Rains: At least 11 people were killed in various incidents of flooding and wall collapse after heavy rains battered Maharashtra's Pune district, officials said on Thursday. According to ANI, 8 bodies were recovered in city area while 3 bodies were recovered in Khed Shivapur. According to PTI, which reported the death toll at 12, five people sleeping at a dargah in Khed-Shivapur village were washed away after the heavy downpour. Two persons from Purandar area were reported missing. Besides, five people, including a nine-year-old boy, were killed in incidents of wall collapse in the flooded Arneshwar area, chief fire officer Prashant Ranpise said.

The wall collapsed in Pune's Sahakar Nagar following heavy rainfall. As soon as the incident was reported, the fire tenders reached the spot and conducted rescue operation. Also, one person was found dead near a school in an inundated locality in Sahakar Nagar while another body was found in a car washed away near Sinhgad road.

Pune District Collector Naval Kishore Ram said that about 14,000 people are being shifted to safer places in Baramati area due to prevailing situation in the area. All schools and colleges remained closed in Pune city, Purandar, Baramati, Bhor and Haveli tehsil of Pune district following heavy rain in the region.

A number of low-lying areas in and around Pune were flooded after heavy showers lashed the city on Wednesday. Prashant Ranpise, the chief of Fire Brigade, stated that water-logging was reported in Sinhgad Road, Dhanakwadi, Balajinagar, Ambegaon, Sahakar Nagar, Parvati, Kolhewadi and Kirkatwadi.

Chief Minister Devendra Fadnavis said he was pained to know about the loss of lives due to heavy rains in Pune. He said teams of the National Disaster Response Force (NDRF) were deployed in the city and Baramati tehsil, and all necessary assistance was being provided in the affected areas.

Fadnavis expressed grief over the deaths and assured all help from the government.

"My deepest condolences to the families. We are providing all possible assistance needed. State disaster management officials and control room in continuous touch with Pune collector and Pune Municipal Corporation (PMC)," he said in a tweet. 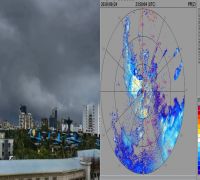 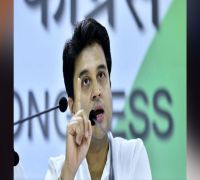 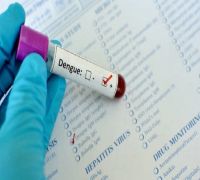 Dengue Virus Is Becoming Resistant To Vaccines And Treatment: Study