Kanchan's Family Alleged That The Baby Was Dragged Out Of The Operation Theatre And Killed By A Stray Dog Owing To Complete Negligence On The Part Of Hospital Staff. 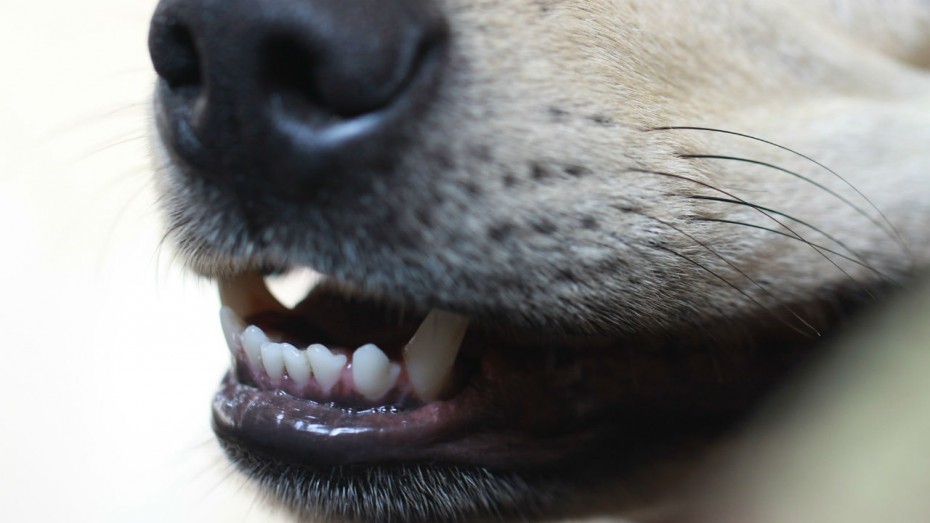 In a tragic incident, a newborn baby was allegedly dragged out of an operation theatre of a private hospital in Uttar Pradesh's Farrukhabad and killed by a stray dog, police said on Tuesday. The incident took place at Akash Ganga Hospital on Monday. The baby's mother, Kanchan, was admitted to the hospital earlier in the day, they said.

Kanchan's family alleged that they were never showed the baby boy and he was dragged out of the operation theatre and killed by a stray dog owing to complete negligence on the part of hospital staff, the police said.

An FIR has been filed against a doctor and the hospital administration on a complaint by Kanchan's husband, Ravi, they said.

Superintendent of Police Anil Kumar Misra said a probe is underway and "action will be taken on the basis of the investigation report".

CCTV camera recordings have also been seized, they said.

The hospital administration rejected the allegations levelled by Kanchan's family and claimed that her baby was stillborn.