The autorickshaw driver and his brother were booked under relevant sections of the Indian Penal Code. 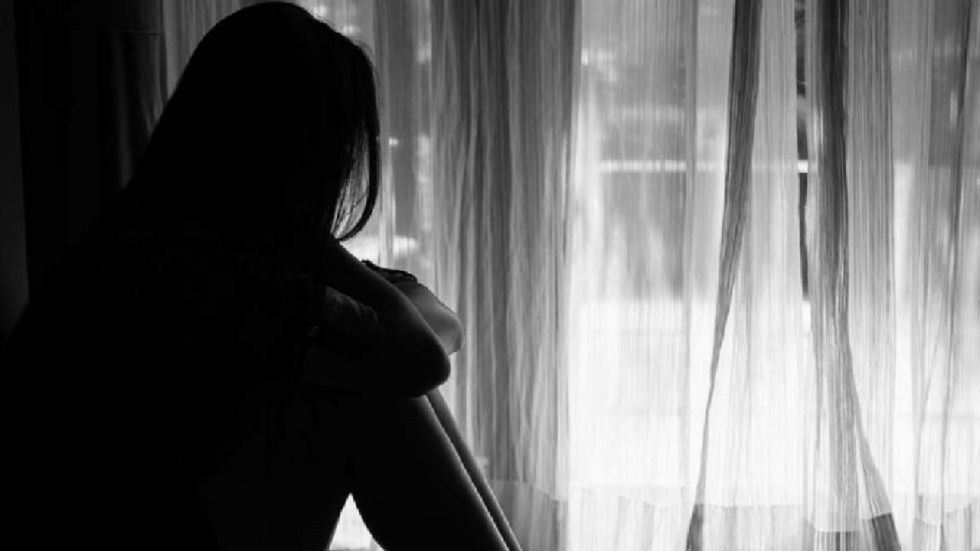 The autorickshaw raped the girl driver under the pretext of taking her to her grandmother's house (Photo Credit : Representative Image )

An 18-year-old girl was allegedly raped by an autorickshaw driver under the pretext of taking her to her grandmother's house, police said here on Friday. They said the girl and her 10-year-old sister lost their way while going to their grandmother's house from their home on the night of December 8. The man's elder brother, also an autorickshaw driver, spotted them and took them to his house. However he was ticked of by his mother, who asked her younger son to take the girls back home.

The man instead took them to a lodge at Nampally area, where he raped the teenager while her younger sibling was asleep. He dropped them near Falaknuma railway station on December 9 and fled, police said.

The teenager managed to call a relative after which they were reunited with her family.

On Thursday, her kin filed a police complaint following which both the autorickshaw driver and his brother were booked under relevant sections of the Indian Penal Code. Police said they are on the lookout for the brothers, who are absconding.

Earlier, when the girls did not reach their grandmother's house, the family had filed a missing complaint on December 8, police said.