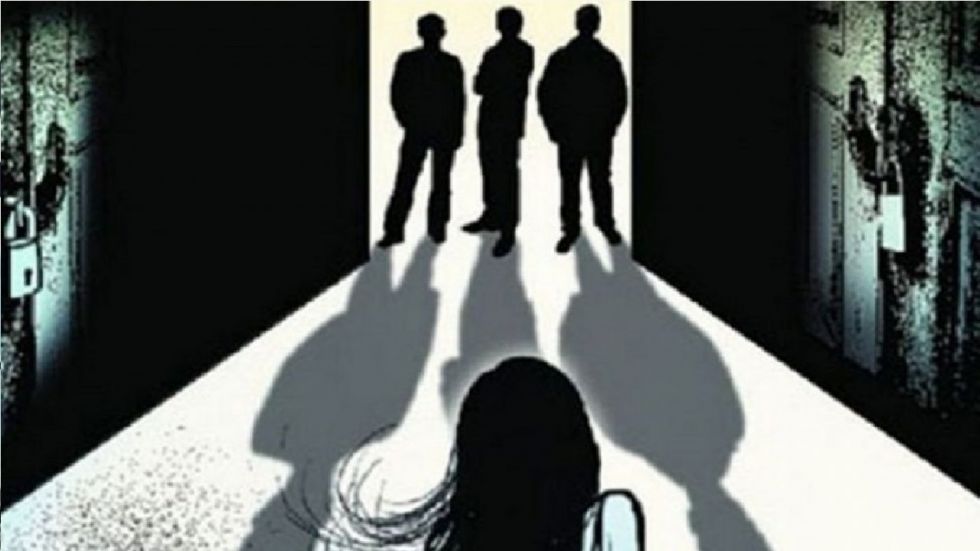 In yet another case of sexual assault, a woman in Uttar Pradesh’ Unnao district has alleged rape and police inaction. Hoping to draw attention, the woman travelled to the village of the rape victim, who set killed by men accused of raping her a year ago. The woman, who also hails from the Bihar police station area in the district, arrived at the village on Saturday when official and politicians had gathered there for last rites of the rape-and-murder victim, who died a day after being set aflame.

The woman claimed that she tried to meet officials gathered at the rape victim’s village but failed even after waiting for three hours. She alleged that the police in her area didn’t pay heed to her complaint and asked her to leave when she went there. Even at the SP’s office, she was told to approach the police station, she claimed.

However, following her move to go public, the police took cognizance of her complaint and Unnao Superintendent of Police Vikrant Vir said the matter would be probed seriously.

The incident has come days after a rape victim was set afire by five men, including two of her alleged rapists, on Thursday morning when she was going to Rae Bareli to attend a court hearing in the rape case. She sustained 90 per cent burn. After being set on fire, the woman ran for a kilometre shouting for help but nobody came to her rescue.

According to reports, she had to call the ambulance herself. She died at Delhi's Safdarjung Hospital during the treatment. Following her death, massive protests broke out in Lucknow and a candle march was carried out in the national capital. Locals at her village reportedly heckled Unnao MP Sakshi Maharaj and two state Cabinet ministers when they visited her family.

Hours after her last rites, the Uttar Pradesh government on Sunday suspended seven policemen for negligence of duty. The action against the policemen was taken after taking cognizance of the death of the Unnao rape victim, who was set on fire allegedly by the men accused of raping her a year ago.

"Ajay Kumar Tripathi, SHO of Unnao’s Bihar police station, along with six other police personnel, has been suspended, for negligence during duty in connection with the death of rape victim," Additional Chief Secretary (Home) Awanish Awasthi told PTI.