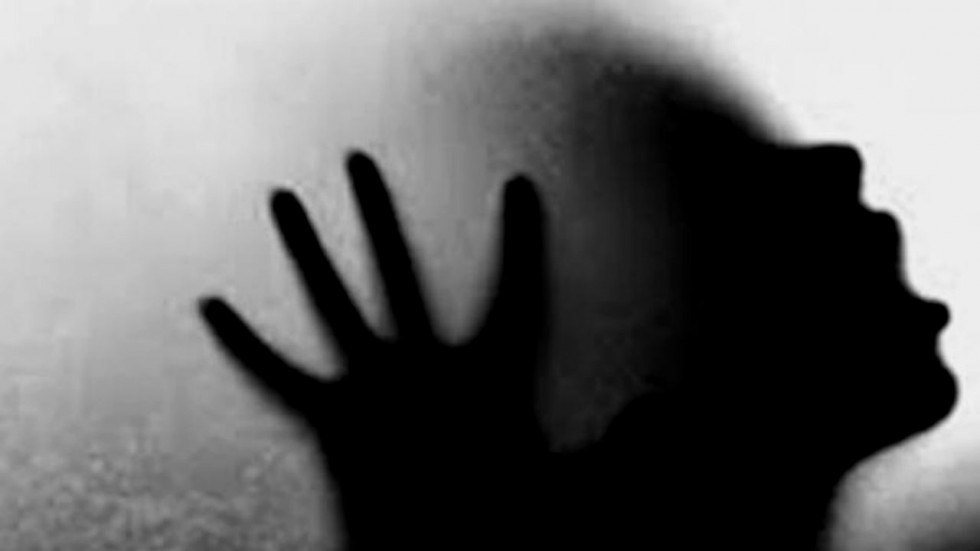 A case was registered by Navi Mumbai police on Thursday against an IPS officer for allegedly sexually harassing a 17-year-old girl at her birthday party six months ago. Taloja Police registered a First Information Report against Deputy Inspector General (Motor Transport) Nishikant More under IPC sections 354 (A) (sexual harassment) and 506 (criminal intimidation).

More, who is posted in Pune, was also booked under relevant sections of the Protection of Children from Sexual Offences Act, said a local police official. He is yet to be arrested.

On June 5 this year, More gatecrashed her birthday party. He also demanded liquor, the complaint said. When the cake was cut and her friends and relatives smeared it on the girl's face, More, who was standing next to her, allegedly scooped it up with his finger and licked it. He repeated this action several times, unmindful that he was touching her inappropriately, the complaint said. The entire incident was recorded on a mobile phone.

When the girl's father confronted More, he sought to downplay it.

No arrest has been made yet, he said, adding that probe is underway.