In a major breakthrough, the Uttar Pradesh Police on Wednesday recovered the car of Greater Noida West resident Gaurav Chandel. 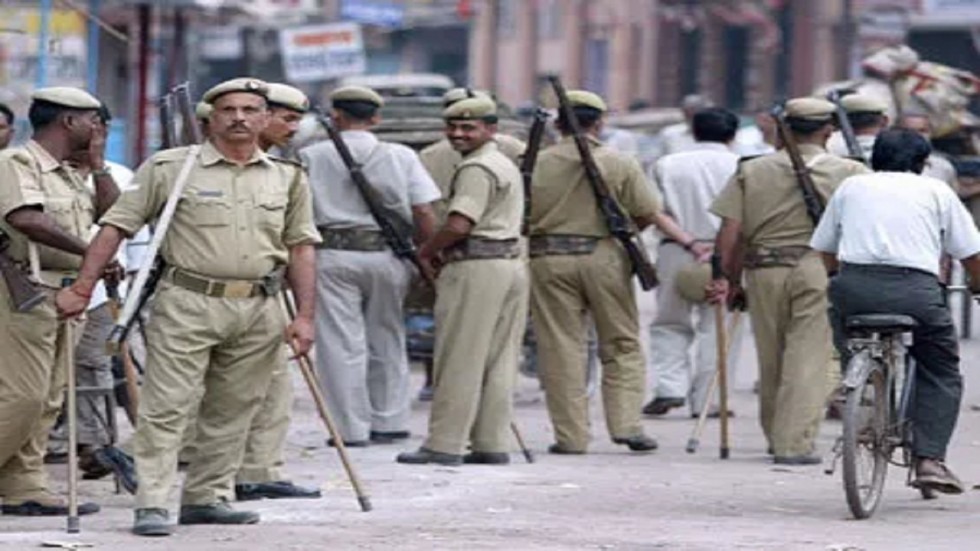 No arrest has been made so far by the police in connection with the murder case. (Photo Credit : Representational Image: PTI )

In a major breakthrough, the Uttar Pradesh Police on Wednesday recovered the car of Greater Noida West resident Gaurav Chandel. The car was recovered from Masuri village of Ghaziabad district. Chandel’s body was found dead on a service lane near Hidon Vihar stadium last week with his car and other belongings missing. No arrest has been made so far by the police in connection with the murder case.

Police suspect the killers to be a gang of carjackers who had posed as cops and asked Chandel to stop. Police said Chandel’s car, a Kia Seltos, and his mobile phone, laptop and wallet were missing.

An FIR has been registered against unidentified persons at Phase III police station under Indian Penal Code sections 302 (murder) and 201 (causing disappearance of evidence of offence, or giving false information to screen offender), an official said.

Police have also formed four separate teams have been formed to investigate the case.

SHO Manoj Pathak, three sub-inspectors (Veerpal Singh Tomar, Rajendra Kumar and Maan Singh) of Bisrakh police station have been suspended for negligence of duty in connection with the case.

General Secretary Priyanka Gandhi Vadra slammed Yogi Adityanath govt for rising crime in Uttar Pradesh. “Gaurav Chandel, who works as manager, was murdered by criminals in Noida. If the morale of criminals are so high at a location like Noida, what will be the situation in the whole of UP?