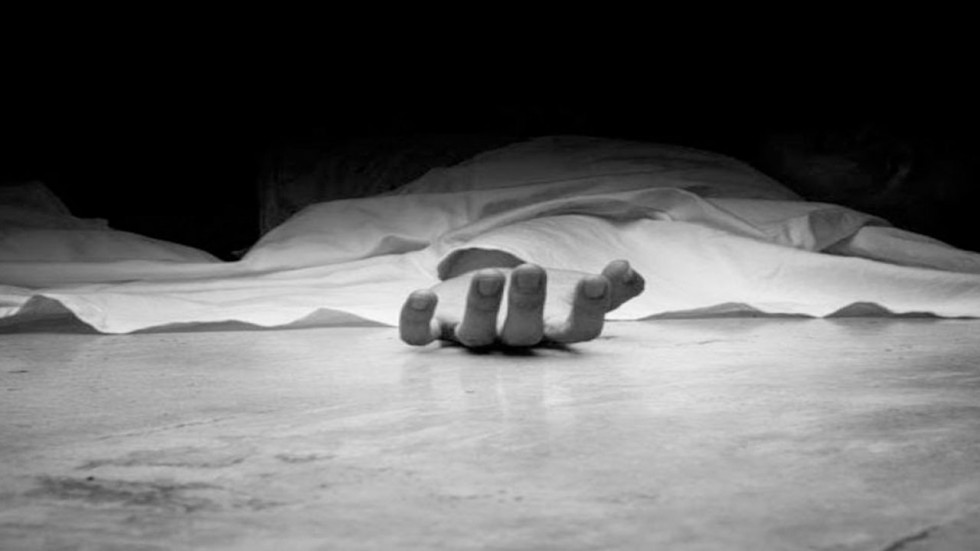 Police have arrested a man who had allegedly staged a robbery with an intention to kill his wife as he was having an extra-marital affair with his sister-in-law, officials said on Wednesday. The incident had taken place at a house near Mewati Chowk of Behta Hazipur under the Loni police station on the night intervening January 11 and 12. SSP Kalanidhi Naithani said Asif planned the robbery to kill his wife due to relations with his sister-in-law.

During investigation, police monitored around 100 CCTV footage, the officer said. He said Asif had hired three people to eliminate his wife Samreen (35).

"I had an extra-marital affair with the younger sister of my wife due to which I planned to kill my pregnant wife," Asif reportedly told police.  According to police, Asif told them that he wanted to keep his sister-in-law with him on the pretext of looking after his one-year-old son Taimoor, daughter Nameera (7) and elder son Aatif (12).

"I had contacted two quacks--Ravinder and Sandeep--and paid them Rs 30,000 to poison my wife but they failed," Asif reportedly told police.

Later, both introduce Asif to Sunil, who was a hardcore criminal and was imprisoned several times for committing heinous crimes, police said. According to police, Asif confessed that Samreen was strangled to death.

"I was held hostage as per planning at gunpoint due to which my brother-in-law Zunaid (14) and son Aatif took it as real," Asif told police. Police have arrested Asif under Sections 120-B and 302 of the IPC.

The quacks have been arrested under Section 120-B of the IPC while Sunil and his two accomplices are still at large.

They would also be nabbed soon, the SSP added.