Three students of a Hyderabad college have been found pregnant in a general health check-up. 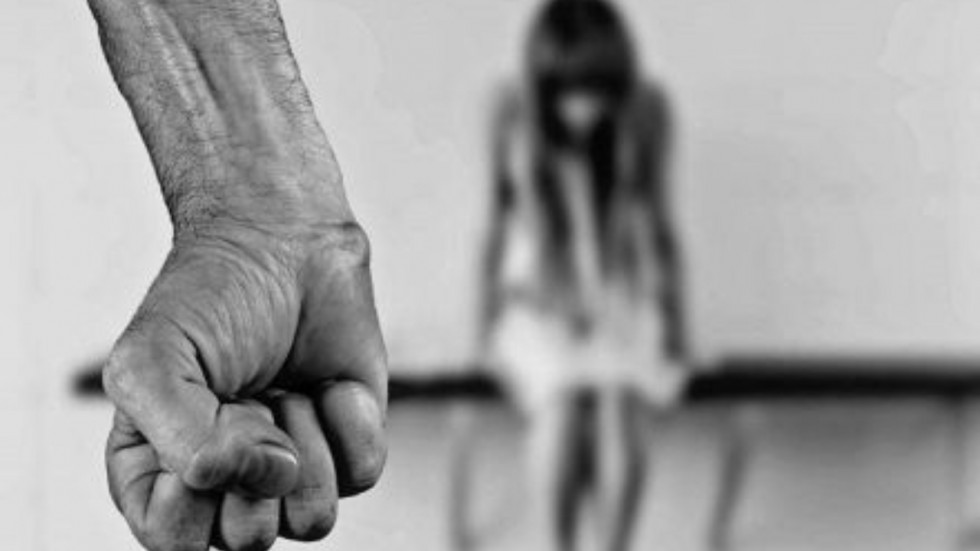 Three undergraduate students of a Hyderabad college have accused a man of sexual harrassment after they were found pregnant at a general health check-up.

The health check-up was conducted in November this year in Kumarambheem-Asifabad district in Telangana, however, the incident came to fore after a child rights activist told the authorities of the women's dilemma, reported India Today.

According to the women, the man, who allegedly sexually assaulted them, stays nearby their residences. The women, however, have not revealed the identity of the man.

The District Child Protection Officer (DCPO) has suspected that the women were sexually assaulted.

No case has yet been registered in connection with the incident.