After the school authorities began an in-house probe, it was discovered the teacher was allegedly abusing the students for past one year. 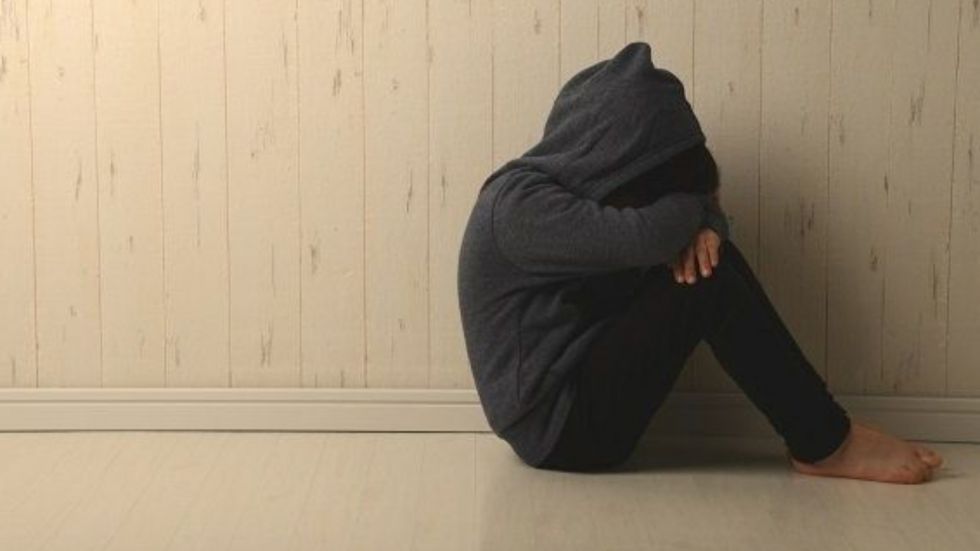 A teacher of prestigious Sainik School in Rajasthan’s Jhunjhunu has been arrested for sexually abusing students of the educational facility. As many as 12 case have come to light. The teacher was arrested after the school officials filed a complaint with the local police on December 8. After arrest, the accused has been sent to 2-day custody. However, the police officials and local authorities are tight-lipped on the sensitive case. News Nation has learnt that an anonymous complaint by some students exposed the teacher. After the school authorities began an in-house probe, it was discovered the teacher was allegedly abusing the students for past one year. He had threatened the students with dire consequences. The teacher, who was on probation, is a resident of Jhunjhunu. The police have filed a case under the POCSO Act and investigating the matter.