The ATS official said the arrest was made on the basis of leads provided by the Uttar Pradesh Police. He did not reveal the name of the arrested person. 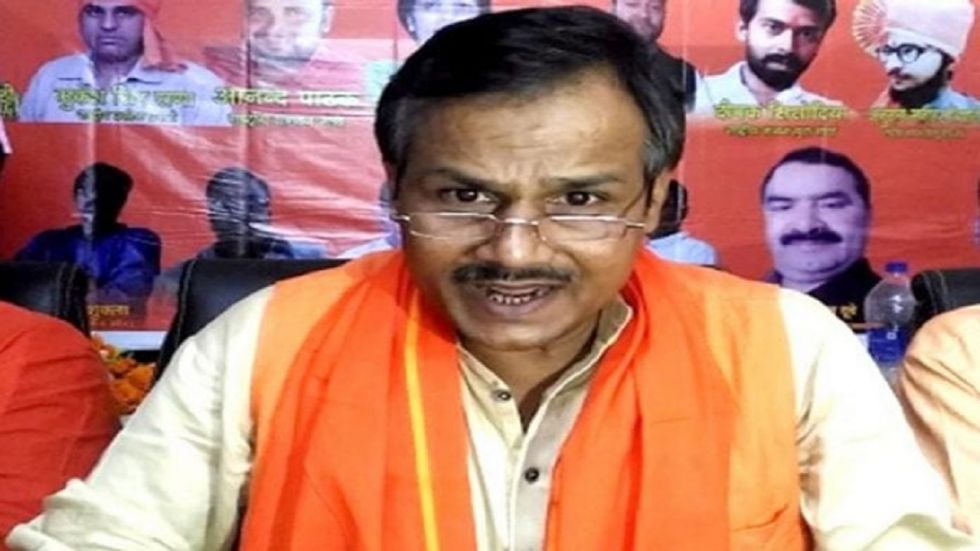 The Anti-Terrorism Squad of Maharashtra Police on Saturday arrested a man from Mominpura locality in Nagpur in connection with the murder of former Akhil Bhartiya Hindu Mahasabha leader Kamlesh Tiwari, an official said. The ATS official said the arrest was made on the basis of leads provided by the Uttar Pradesh Police. He did not reveal the name of the arrested person.

Tiwari (45), leader of the lesser-known Hindu Samaj Party (HSP) who was earlier associated with a faction of the Hindu Mahasabha, was killed at his home in Lucknow on Friday.

Earlier in the day, Uttar Pradesh Police had said that five persons, including three from Gujarat's Surat, had been held in connection with the murder.

The suspects were "radicalised" and appeared to have targeted Tiwari for his inflammatory remarks made in 2015, the police said.

"So far, there is no terror angle associated with this incident," Uttar Pradesh Director General of Police OP Singh said in Lucknow.

Among the arrested were Bijnor residents Mohammed Mufti Naeem Kazmi and Imam Maulana Anwarul Haq, who were booked on murder charge on Friday after Tiwari's wife named them in her police complaint alleging that the duo had announced a bounty of Rs 1.5 crore on his head in 2016.

However, Tiwari's mother Kusuma alleged that he was killed by a "local BJP leader" due to a temple dispute in a village.