Police also recovered blood-stained clothes from a room in Hotel Khalsa Inn in the West Zone of Lucknow city. 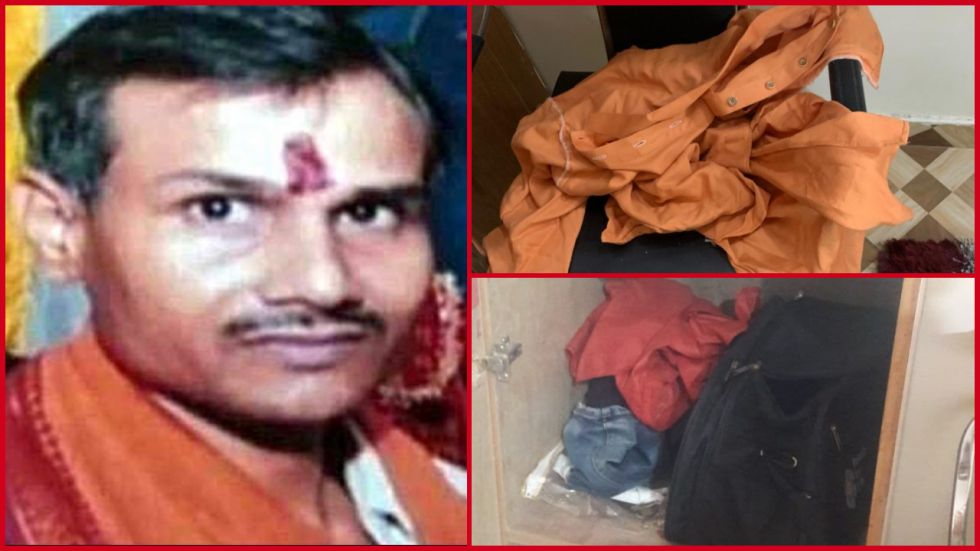 In the latest development in Hindu Samaj Party leader Kamlesh Tiwari's murder, Uttar Pradesh Police has tracked down the hotel used by killers. Police also recovered blood-stained clothes from a room in Hotel Khalsa Inn in the West Zone of Lucknow city.  Apart from the saffron-coloured clothes, police also found one bag and other things. According to police, they were informed by the hotel owner about two suspicious people who had stayed at the Khalsa Inn Hotel in Kaisarbagh area.

According to reports, the two killers booked the room on night of October 17. They left the room at 10.30 AM next morning and then returned back at 1.30 PM. They changed clothes and left again.

Kamlesh Tiwari, who was earlier associated with a faction of the Hindu Mahasabha,  was murdered by two people at his Lucknow office in Khurshid Bagh area on Friday afternoon. The killers, wearing saffron kurtas, had come with a box of sweets where they had hidden a pistol and knife. The killers are still at large.

The killers were allowed to meet Tiwari by the security guard posted at his residence only after the leader of the lesser-known Hindu outfit gave him the nod.  The killers sat with Tiwari and had food and tea. Subsequently, the personal aide of Tiwari and his son were sent to the market to purchase something, and it was during this period that Tiwari was murdered, Adityanath said.

Tiwari's mother Kusuma alleged that he was killed by a "local BJP leader" due to a temple dispute in a village.

Kamlesh Tiwari Murder: What We Know So Far