The report quoted some locals as saying that the area was witnessing violent scenes since a liquor shop opened in the aera. 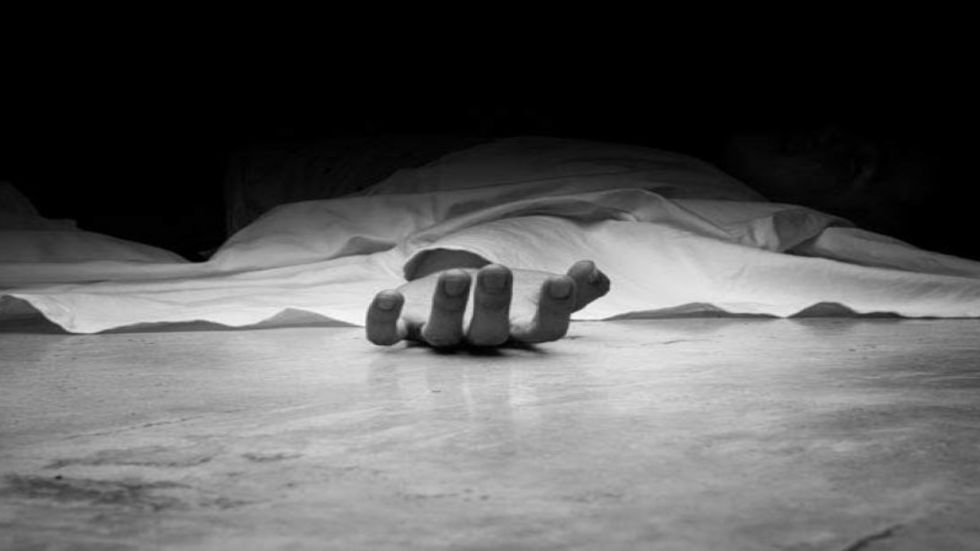 A 60-year-old elderly woman was brutally murdered inside her home in posh Kolkata locality on Thursday. The woman, originally from Punjab, used to live in the rented flat with her sons. The victim has been identified as one Urmila Kumari. “For two days the woman was alone. We are trying to contact her sons. This could be a murder for gain or an act of vengeance. We are not ruling out any possibility,” joint commissioner of police (crime) Murlidhar Sharma was quoted as saying.

The Hindustan Times report said that the killers didn’t touch any valuable item in the house. All jewelleries and cash were safe in the almirahs. The report quoted some locals as saying that the area was witnessing violent scenes since a liquor shop opened in the aera. The police are trying to reach the victim’s son and probing the case.

He also made it clear that Kolkata police have stepped up vigil and security had been beefed up to curb crimes in the city.

Bengal is also notorious for political killings. Of the over 2,000 murders reported in West Bengal in 2016, “political reasons” were cited as the motive in only one, according to the National Crime Records Bureau (NCRB).