The woman had gone to RML hospital to identify the body of her husband. After coming home, she hung herself along with her daughter. 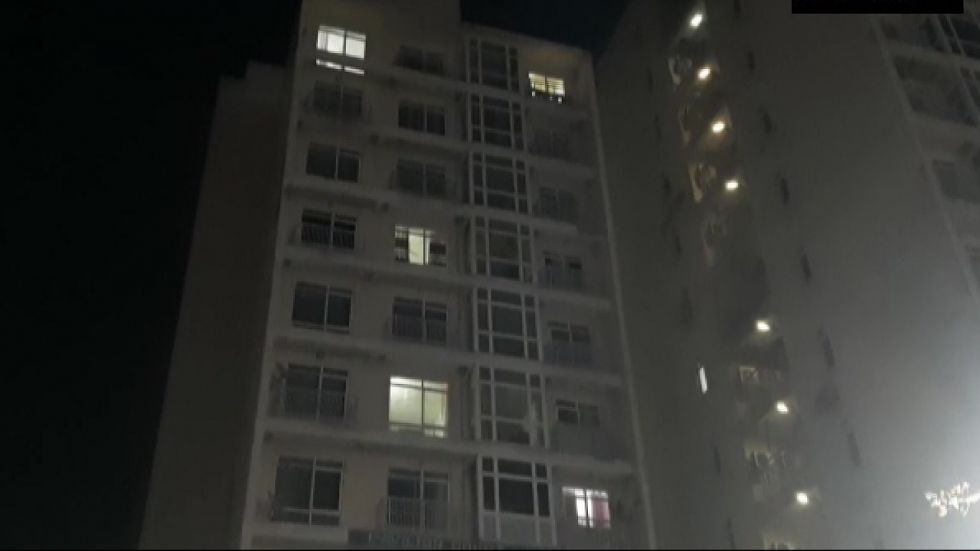 Police said that the family was going through a financial crisis. (Photo Credit : Twitter/ANI )

A woman and her daughter allegedly committed suicide at a residential society in Noida’s Sector 128 on Friday night. According to the police, the woman’s husband had also committed suicide by jumping in front of a metro train in Delhi. The woman had gone to RML hospital to identify the body of her husband. After coming home, she hung herself along with her daughter.

"The woman had gone identify her husband's body at RML hospital. After returning home, she had locked herself with her daughter in a room," Circle Officer Swetabh Pandey said.

Pandey said that the brother of the man told police that they were going through some financial crisis and a further probe in the matter was on.

The man, who worked at a private company in Noida, had jumped in front of a train at Jawaharlal Nehru Stadium metro station. He was identified as Bharat J son of Subramanian J. He lived in Jaypee Greens The Pavilion Court Sector 128, Noida along with his wife and a five-year-old daughter.

His wife Shivranjani had gone to the RML Hospital in Delhi along with her brother-in-law Karthik to identify the body of her husband. After coming home, she locked herself in a room and committed suicide along with her five-year-old daughter.